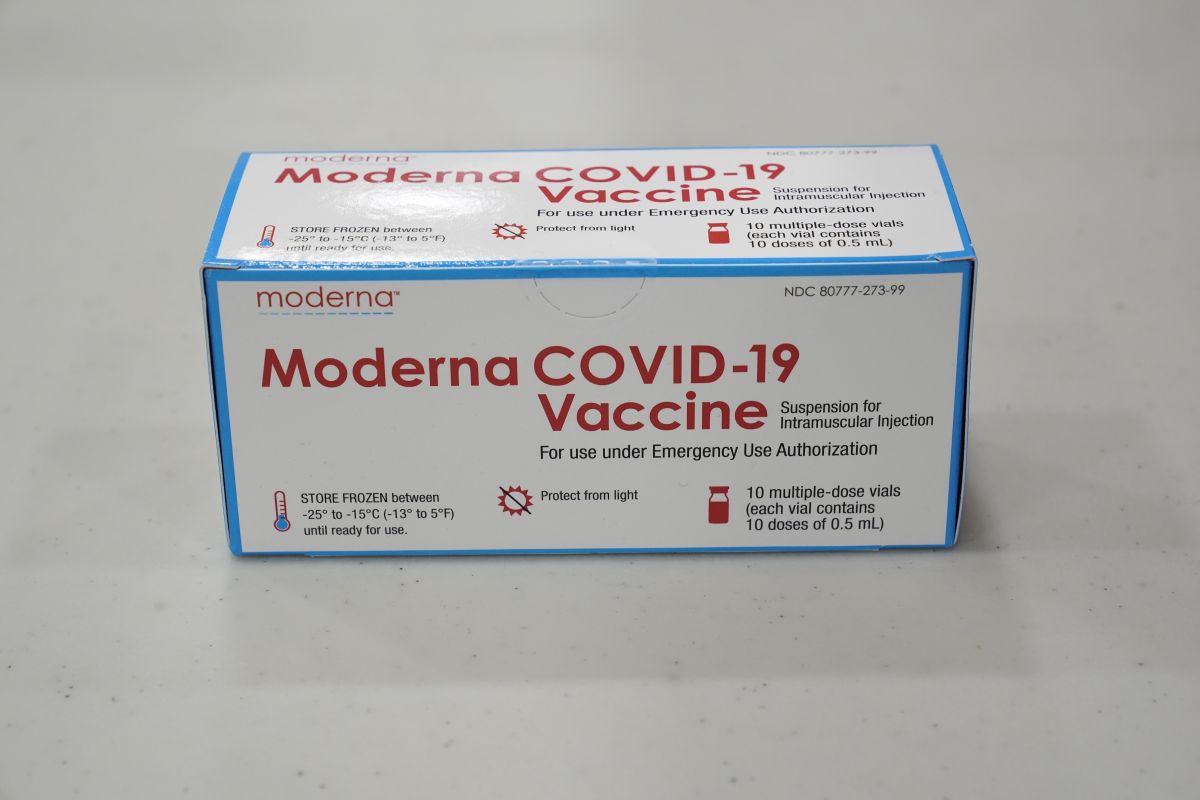 Grafton Police in Wisconsin on Thursday arrested a pharmacist who “intentionally” thawed more than 500 doses of the coronavirus vaccine, knowing that they would spoil.

The pharmacist, who worked in a hospital, took out the refrigeration doses last week and the health center administered some of them before realizing that they had been spoiled, according to the hospital group, Advocate Aurora Health.

The detainee admitted this week that he had intentionally removed from the refrigerator those doses of the vaccine from the pharmaceutical company Moderna, which recommends keeping its vials at a temperature of -4ºF.

He Federal Bureau of Investigation (FBI), Food and Drug Administration (FDA) and local Grafton Police They are investigating the case, and have not yet clarified what motivated the pharmacist to thaw so many doses of the vaccine.

The pharmacist faces possible jail time charges, such as endangering the safety of others in the first degree, tampering with a prescription drug, and causing criminal damage to property.

The former hospital employee removed the vials from the refrigerator for two consecutive nights, those of the December 24 and 25, and it was on Saturday the 26th when the hospital realized that they had been at room temperature and discarded them, according to the president of the Aurora medical group, Jeff Bahr.

Hospital employees administered 57 of those doses before realizing the problem, and have notified patients who received them that the vaccines they were given are not harmful, but may be “less effective or ineffective,” he said. Bahr at a press conference.

Bahr did not clarify whether those 57 people -which according to local media are probably medical workers from the hospital itself- will receive new doses of the vaccine, and he stressed that they had fired the pharmacist.

The event comes at a time when public health experts are very concerned about the slow pace of campaign implementation of vaccination in the country, which began on December 14.

Until this Wednesday, less than 2.8 million people had received the first dose of the vaccine, only 14% of the 20 million Americans that the government planned to immunize before the end of December.

The health authorities have recognized that this balance is “disappointing”, and some experts warn that, as the vaccines should only be stored for 30 days in the portable freezers in which they are distributed, it is possible that thousands of vials expire at the end of January .

“Have we come this far to let our vaccines spoil in our freezers?” The newspaper asked this Friday. The New York Times in an editorial, in which he branded as “extraordinary failure” the possibility that these vials expire before being administered. 81,500 People Report Sexual Abuse in the Boy Scouts of America | The State