The return of Gabriel Soto to social networks seemed very far after he was the protagonist of one of the most controversial events in the world of entertainment that, without a doubt, marked 2020: his intimate video.

And after staying several days away from their profiles, he reappeared and was encouraged to post on Instagram photographs with your partner, Irina Baeva, very smiling and with a message to say goodbye to the year.

“Let’s start this New Year with a positive mind and a good heart,” was what he wrote at the bottom of his postcard to say that he has already turned the page on his scandal.

Undoubtedly, the famous couple went through a hard time, because although they are used to being in the public eye this time the controversy took them by surprise, although it seems that it only served to further strengthen their relationship and that they are better than never.

It is worth mentioning that Geraldine Bazán He took his daughters on vacation to spend Christmas in Aspen, Colorado, so Gabriel could not see them on those dates and, apparently, could not live with them to ring in the New Year.

Keep reading: Who leaked the intimate video of Gabriel Soto? 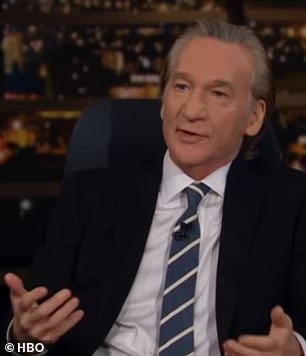