The Prince of Wales has warned that we will need ‘four planets like earth to survive or provide enough for everybody’.

Speaking today for Climate Week 2020, His Royal Highness urged companies to focus on ‘the green recovery’ following coronavirus, adding that ‘there is a better world out there’.

‘At the moment it’s all take, take. Now we’ve reached the situation where we really need four planets like earth to survive or provide enough for everybody. 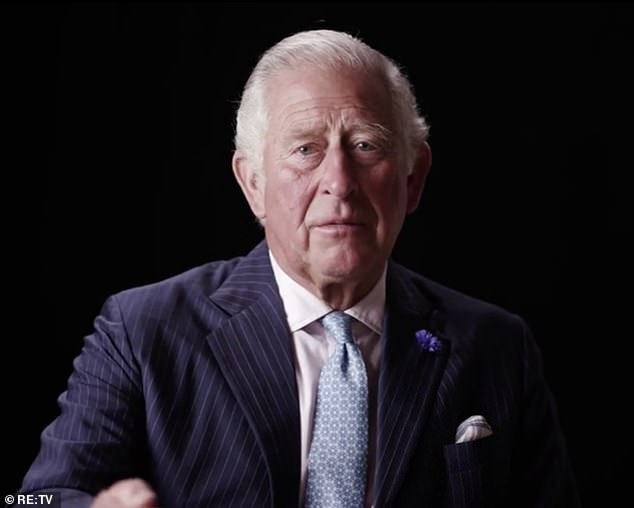 ‘And there is a better world out there. We can operate our industries far better’

He added that he was aware many industries were already dealing with strained operations from the coronavirus pandemic, but due to the ‘challenges’ such as these ‘hitting us in the face’ he had noticed an renewed interest in issues affecting the planet that sustains us.

Prince Charles, who spoke via a recorded message from Balmoral, Aberdeenshire, said: ‘Industries have obviously had to focus on dealing with the immediate impact of this horrendous pandemic, but the fascinating thing is I think a lot of people have still wanted fortunately to focus on the green recovery.’

In a speech opening Climate Week earlier today the Prince of Wales also called for global commitments to reach net-zero carbon emissions by 2050 to be brought forward by two decades – because the current target ‘suggests we have room to delay’. 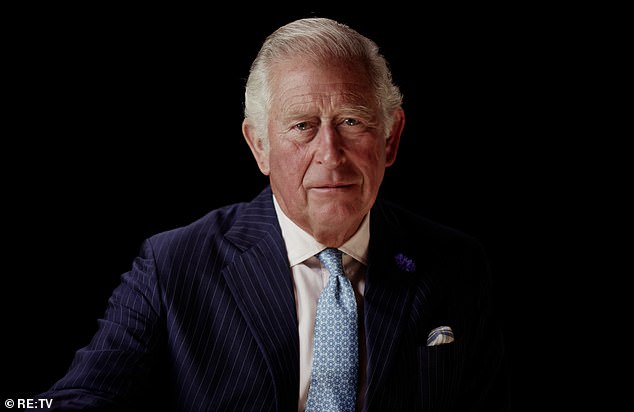 Throughout his career Prince Charles (pictured) has highlighted environmental issues, now the royal calls for government targets to be brought forward

Charles’ comment, made in a speech to launch Climate Week, is at odds with the government’s plan to cut carbon emissions to net zero within 30 years.

The heir to the throne, who has been an environmental campaigner since the early 1970s, said: ‘With the planetary emergency so critical – with the permafrost melting in Siberia for instance, producing dire effects on global warming, and with the Pantanal in Brazil being consumed by unprecedented numbers of fires – we can no longer go on like this, as if there was no tomorrow and no ultimate reckoning for our abuse of nature.

‘So what do we do? Without doubt we must now put ourselves on a war-like footing, approaching our action from the perspective of a military-style campaign. That way, working together, we can combat this most grave and urgent challenge.

‘If we have the resolve to shift our trajectory, we must start now by bringing forward our net zero target – I am afraid 2050 simply suggests we have room to delay.’ 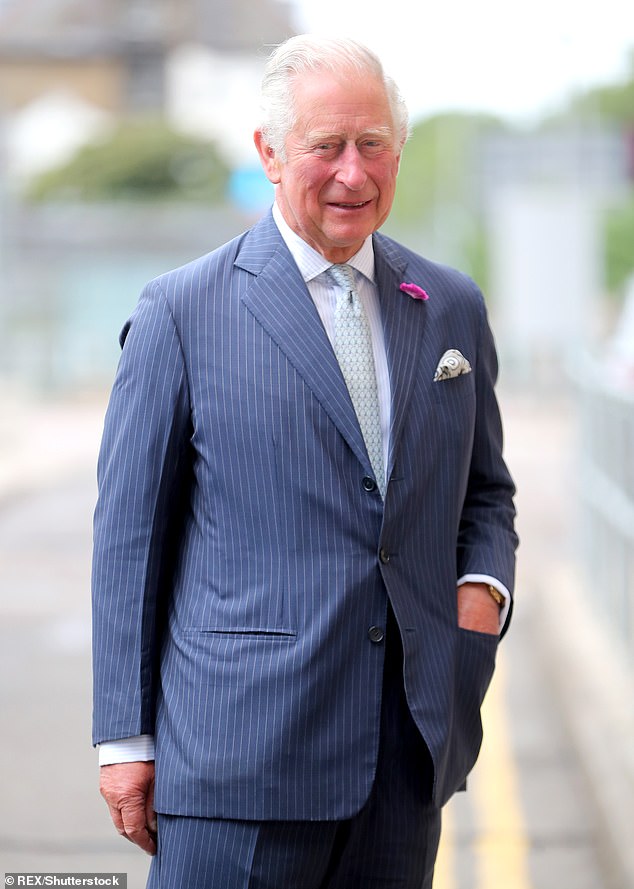 Today’s launch of sustainable video platform RE:TV is hoped to champion inspiring solutions from around the world.

Content on the site, curated by The Prince of Wales, will fall into five defined sub-channels: Re:Imagine, Re:Design, Re:Balance, Re:Invigorate, and Re:Invest – hoped to showcase solutions to accelerating a more sustainable future.

Speaking about the launch of RE:TV, Brian Moynihan, Chairman and CEO of Bank of America, and Co-Chair of the Sustainable Markets Initiative said: ‘We support His Royal Highness’s vital work in the sustainable markets initiative because the private sector can best create the conditions to align the flow of capital and other resources needed to address the long‑term goals of society as defined by the UN’s Sustainable Development Goals. 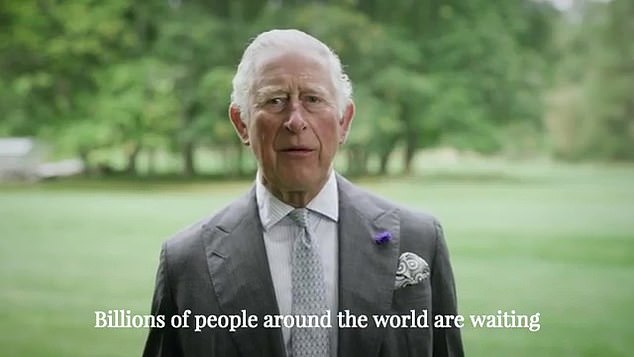 Earlier on Monday, Prince Charles (pictured) gave an opening speech for Climate Week 2020, stating the ambitious target of 2030 for nations to cut emissions

‘That is the goal of the Sustainable Markets Initiative: To harness the creativity, the innovation, the balance sheets and the efforts of organizations committed to Stakeholder Capitalism, and alignment to the SDGs, to bring to life The Prince of Wales’ vision.’

The heir to the throne gave the ambitious target of 2030 for nations to cut emissions, which he said is needed ‘given the enormity of the problem we face’.

The prince also called for a financial recovery package, like the Marshall Plan that rebuilt post-war Europe, to help ‘nature, people and planet’. 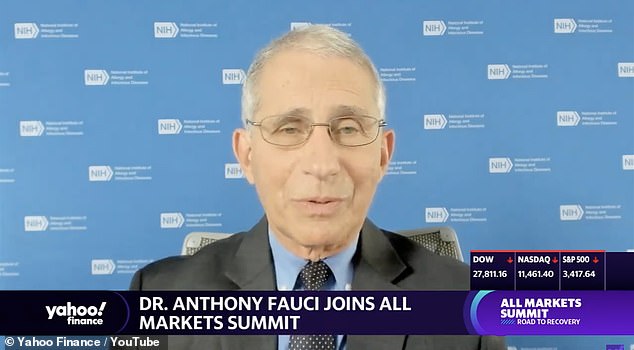