The Apple event that’s an annual affair every September, has begun. Apple CEO Tim Cook kicked off the virtual press conference from Apple Park, the company’s headquarters in California. Cook announced that Apple will be focusing on Apple Watch and iPad during this event, which is the strongest confirmation you’ll get about the iPhone 12 series launching a little later this year. Apple launched the Apple Watch Series 6, Apple Watch SE, iPad 8th Gen, and iPad Air (2020) during this event. The company also unveiled its Apple One subscription bundle service. Apple announced that iOS 14, iPadOS 14, and watchOS 7 will be released on September 16.

The Apple Watch Series 6 is the first product Apple announced. The headline feature of this product is its ability to measure blood oxygen saturation. It’s a measure of how well your cardiovascular system is functioning. If you have the Series 6, you may not need to use a dedicated pulse oximeter.

The Apple Watch Series 6 is more energy efficient than before, and its always-on display is twice as bright as before. It also can measure your elevation in realtime, which will be useful to hikers. There are some new watch faces such as stripes and Memoji faces too.

Apple Watch Series 6 also has a new Solo Loop, which has a single band with no clasp. It’s made of silicone and is being launched in seven colours. There’s another version of this called Braided Solo Loop. Apple Watch Series 6 price starts at $399 in the US and Rs. 40,900 in India.

Another useful feature is Apple Watch Family Setup, which allows you to pair multiple Apple Watch devices to the same iPhone. This appears to be targeted at children with new features such as automatic location notifications and a school time mode that has restricted interactions with the watch during school time. It requires Apple Watch Series 4 Cellular and later and is not launching in India at the moment.

As part of its bid to be more eco friendly, Apple has announced that the Apple Watch will not ship with USB power adapters.

Apple has launched a fitness service called Apple Fitness+, which is targeted at Apple Watch users. Fitness+ allows you to choose workouts from the catalogue of videos that can be played on iPhone, iPad, or Apple TV. You will be seeing your fitness data on the screen, along with the trainers’ videos. You will be able to see your Activity Rings on screen too. This is an example of tight integration between Apple Watch and the screen. The set of workouts on the service appears to be quite diverse and not dependent too much equipment. Apple says its workouts will be refreshed weekly and that you can pick your choice of music while working out. Fitness+ integrates with Apple Music to let you carry over your music.

Apple Fitness+ costs $9.99 per month or $79.99 per year in the US. Fitness+ will be available by the end of the year, and you get it free for three months if you buy an Apple Watch in regions that support the service. Fitness+ is not coming to India at launch.

The iPad 8th Gen was announced at the Apple event. This iPad has the A12 Bionic chip, a Touch ID and a similar form factor as compared to its predecessor. The processor is a big upgrade over the A10 that was powering the older iPad. The A12 Bionic was first seen on the iPhone X series. The iPad 8th Gen also supports Apple’s Smart Keyboard cover and Apple Pencil.

Services contribute a significant portion to Apple’s revenue and it’s easy to see why. The company sells Apple Music, Apple TV+, Apple News+, Apple Arcade, Apple Fitness+ and iCloud and that adds up to a big sum for those who need all of these services. This is the problem that the rumoured Apple One subscription bundle is expected to solve. Apple One has been priced at $15 per month for Apple Music, Apple TV+, Apple Arcade, and 50GB iCloud. There’s a family plan too at $20 per month with 200GB iCloud. There’s a Premier plan for Apple One with Apple News+ and Apple Fitness+ at $30 per month and 2TB iCloud storage, which will be available only in regions that have all Apple services.

WWDC 2020 had a lot of exciting announcements from Apple, but which are the best iOS 14 features for India? We discussed this on Orbital, our weekly technology podcast, which you can subscribe to via Apple Podcasts, Google Podcasts, or RSS, download the episode, or just hit the play button below. 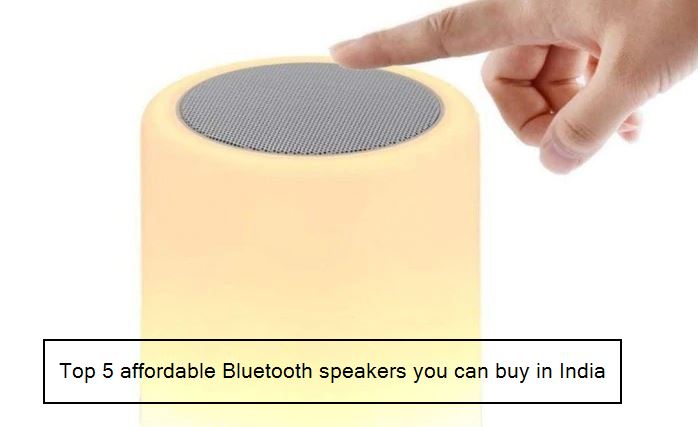 The Mandalorian Season 2 Episode 3 Recap: Child of the Watch