Lord Alan Sugar has vowed to never speak to Piers Morgan again after their bitter feud.

The pair have rowed on Twitter for years but it always seemed light-hearted until they had a huge fall-out over the government’s response to the coronvirus pandemic.

And Lord Sugar has said the falling out can’t be fixed, as he washed his hands of the Good Morning Britain host.

He told The Sun : “No, I haven’t made up with the guy and I don’t think I will ever. He’s gone mad. Absolutely gone mad.”

Piers has regularly launched into furious rants about the government’s approach to the pandemic.

But Lord Sugar thinks his all his attacks on the government were self-serving.

“He’s intent on publicising himself,” he added.

“That’s it. It’s all about him. No one else. He don’t give a monkey’s about anybody really other than himself. His own popularity. That’s all he’s interested in. End of story.”

Lord Sugar has defended the government, saying he wouldn’t do anything differently, but Piers has held them to account on GMB.

Senior government ministers are avoiding the show to avoid a confrontation with Piers, he claims.

He said: “I don’t regret a damn thing that I did with those government ministers. I think they have been a total shambles with this pandemic, I have made no secret of it.

“I think so many more people died than should have died, what happened with our care homes is a national disgrace.

“I make no apology for holding their feet to the fire.” 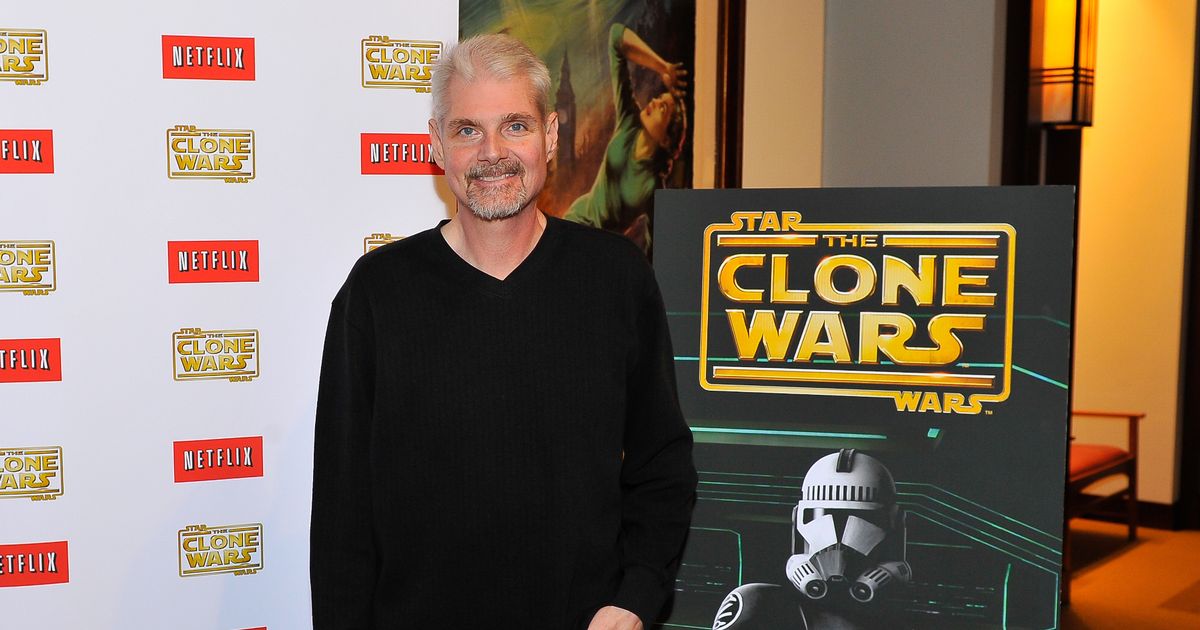 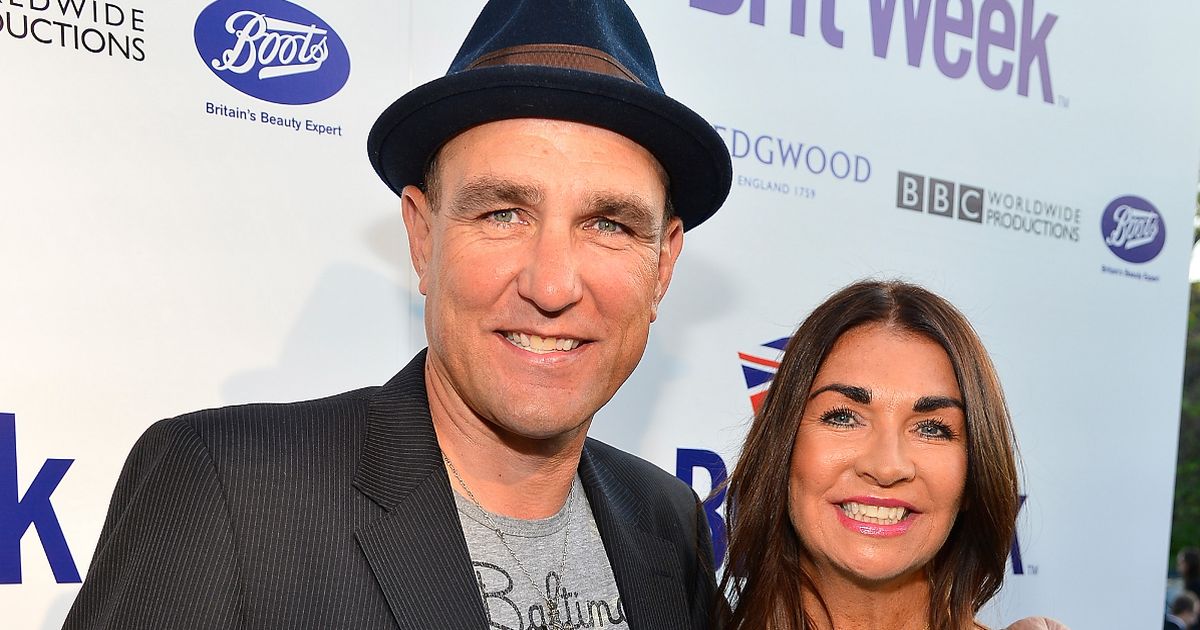