A Florida personal injury lawyer has been shot dead by his eldest son who then turned the gun on himself.

Robert Fenstersheib was shot dead on Wednesday morning by his son, Michael, along with Fenstersheib’s longtime girlfriend Hong Pen, who was left in serious condition.

Hollywood police were called around 9:40am to the Oakridge gated community in Hollywood, near Fort Lauderdale, where they found the two men dead. 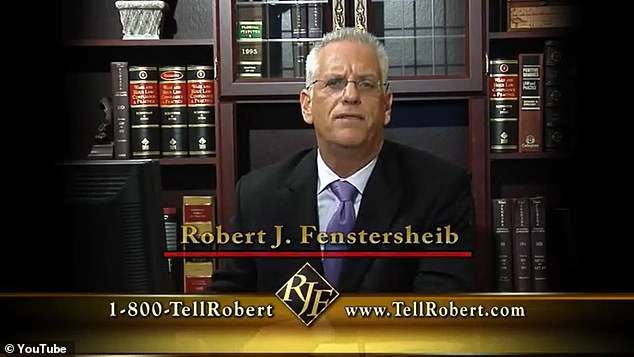 ‘Upon officers’ arrival on scene, they did observe two deceased male victims with possible gunshot wounds. We are investigating it. We are trying to obtain witnesses. Trying to obtain any evidence that we can find to get to know what happened in this situation,’ said Christian Lata, a public information officer for Hollywood police.

‘Further investigation revealed there was a third victim on the scene as well with a gunshot wound. That victim was transported to Memorial Regional Hospital in serious but stable condition. At this time, detectives of the Hollywood Police Department homicide unit are investigating the incident. As soon as more information becomes available, we will be forthcoming with that information.

‘I believe that once we speak to the third victim and get some information, we might be able to come to a conclusion,’ Lata said. 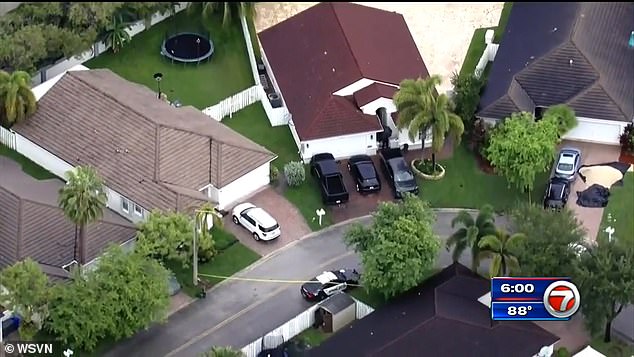 The shooting happened in the Oakridge gated community in Hollywood, Florida 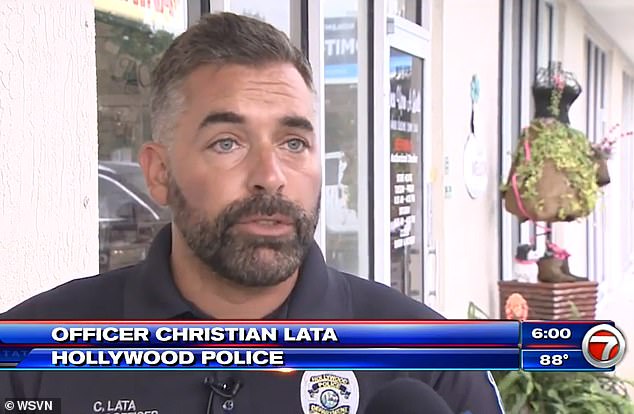 Fenstersheib’s law firm held a news conference on Wednesday afternoon at the attorney’s office in Hallandale Beach during which it was revealed that Fenstersheib’s son struggled with mental illness.

Scott Mager, a family spokesperson, said the attorney was shot and killed by his son, who was battling mental health issues and addiction, who then turned the firearm on himself.

‘Michael lost that battle today,’ he said. ‘He shot both Robert and his longtime girlfriend Hong Pen and then killed himself using the weapon.’ 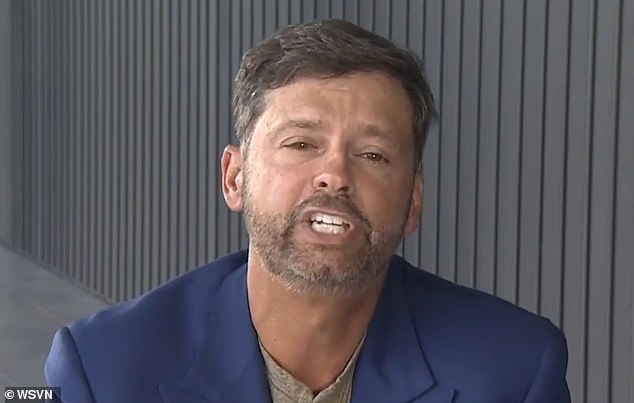 Family spokesperson, Scott Mager, said the attorney was shot and killed by his son, who was battling mental health issues and addiction, who then turned the firearm on himself 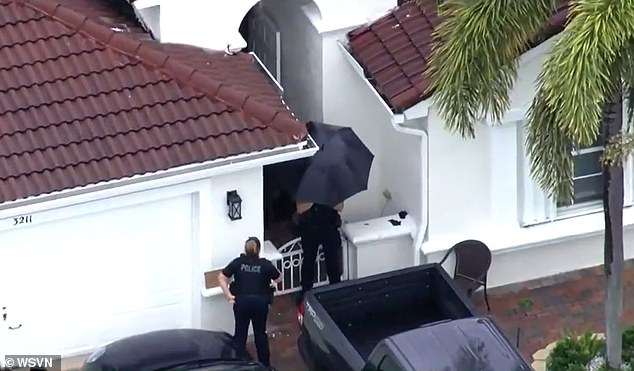 Fenstersheib was well known in the South Florida community and could often be seen on television in his commercials which were known for their catchy jingle encouraging people to ‘tell Robert anything’.

‘One thing that he really made sure he did was he let his clients know he was there for them,’ said Alexandra Arguello, who worked for Fenstersheib as a paralegal.

‘I feel for his kids. I feel for his employees, his friends. It’s just something that you don’t ever think is going to happen to someone you know.’ IN VIDEO AND LIVE: Here you can follow the presidential debate between Trump and Biden | The NY Journal