Gwen Stefani’s son Kingston wants to be a rocker just like his dad Gavin Rossdale. He taped a music video of a Smashing Pumpkins hit, using his mom’s new mansion with Blake Shelton as a backdrop.

Kingston Rossdale was bound to be a fan of 90s rock. After all, that’s when his singer mom Gwen Stefani‘s band No Doubt and his vocalist dad Gavin Rossdale‘s Bush both broke out into superstardom, and the pair fell in love while touring together in 1996! Now King is showing his own love for the era’s music in a new video where he sang along to Smashing Pumpkins‘ 1995 hit “1979.” The 14-year-old took over the vocals — and the brooding! — from lead singer Billy Corgan, 53, to make the song his own, with the rest of the tune’s backing coming from the Pumpkins’ original single.

Kingston wore a bright pink shirt and had his dark brown hair dyed neon purple at the tips. He donned colorful nail polish and rings, and his face is the absolute spitting image of Gavin, 54. The teen had a definitely non-1990s set that he used to wander through and give emotive expressions, as there is nothing grungy about the grounds of his mom and her boyfriend Blake Shelton’s new $13 million Encino, CA mansion, which they recently moved into.

50-year-old Gwen’s oldest child could be seen gazing out with neighboring mansions in view, and the office buildings that line Ventura Boulevard close behind them. That’s definitely prime real estate access which up and coming 90s alternative acts didn’t have at the time. But for Shelfani fans, the video is a great look at the couple’s new home’s exterior, and how Kingston is already putting it to use musically. At one point he twirls around running through the grassy yard, with the fence covered in white roses behind him. He also runs through the back area of the home, where the edge of the white structure and large shaded french doors come into view.

Talk about an amazing “home” to make a home video! Gwen and Blake purchased the 13,000 sq. ft. mansion (seen here), worth a whopping $13.2 million in May, and have finally moved in. It has three floors and sits on a secluded 1.6-acre lot. The mansion also includes a top-of-the-line movie theater and a large backyard pool. When Kingston ran along the grassy yard, he was just out of view of the pool itself.

Kingston looks to be following in the footsteps of his rocker dad rather than country superstar Blake, 44, as the teen has made it known that he absolutely can’t stand country music. During an Aug. 11 Instagram live, King answered questions from his followers, and country music came up. “Do you listen to country other than Blake?” one fan asked about his mom’s boyfriend of nearly five years.

“I don’t listen to any country. I hate country,” Kingston replied, very matter of factly. He said he’d never heard of country icon Johnny Cash, and when a pal played a snipped of one of the late Man in Black’s tunes, Kingston made a face and said “Country is disgusting.” Hey Kingston, check out Johnny’s epic covers of Nine Inch Nails‘ “Hurt” and Depeche Mode‘s “Personal Jesus” and maybe you’ll change your mind about the late legend! You might want to cover either of those classic alternative rock tunes one day yourself. 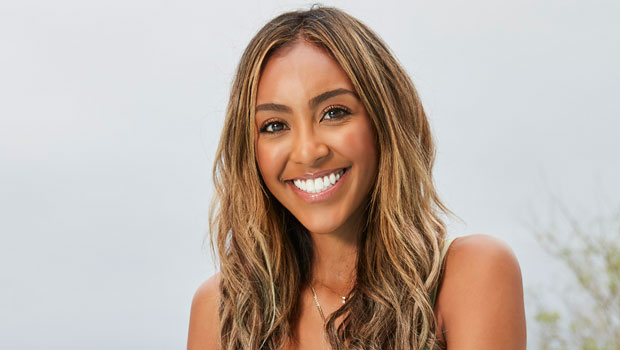 Tayshia Adams: 5 Things To Know About The Woman Replacing Clare On ‘The Bachelorette’