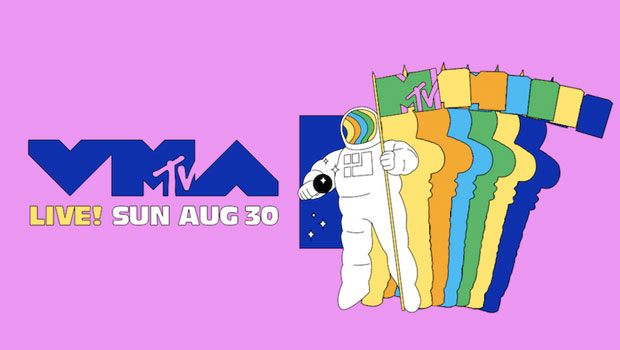 The show may be going virtual this year, the MTV Video Music Awards are still a go! Here’s who walked away with a Moon Person on Aug. 30.

As the saying goes, the show must go on, and MTV has pulled out all the stops to make sure the 2020 VMAs is just as thrilling as it has been the last four decades. Some thing will look very familiar to the folks at home; some won’t. But everyone, everywhere, who loves music videos will still be tuned in to the show, despite no red carpet or surprising in-house moments.  So let’s give you the basics:

MTV announced the nominees one month before the Sunday, August 30 ceremony, along with announcing that  Keke Palmer will still be hosting the 2020 VMAs from the Barclays Center in Brooklyn, New York. Anticipated performances from the likes of Lady Gaga, Ariana Grande, and The Weeknd are set to perform, but in other venues across the city and from their homes.

Same goes for the big winners. Anyone who’s name is called as the recipient of a coveted Moon Man will make their acceptance speech from the comfort of their own homes. Topping the list of noms is Gaga and Grande, both for their work together on ‘Rain On Me’ and their solo videos, followed The Weeknd and Billie Eilish, who each have 6 nominations. But the first big winner of the night was Machine Gun Kelly, who was on hand to collect his Moon Person in person ahead of his performance on the pre-show.

So, wait no longer – here’s the list of everyone who napped a Moon Person at the 2020 VMAs: Brad Pitt & Angelina Jolie Romance Timeline: All The Significant Others They’ve Each Been Linked To