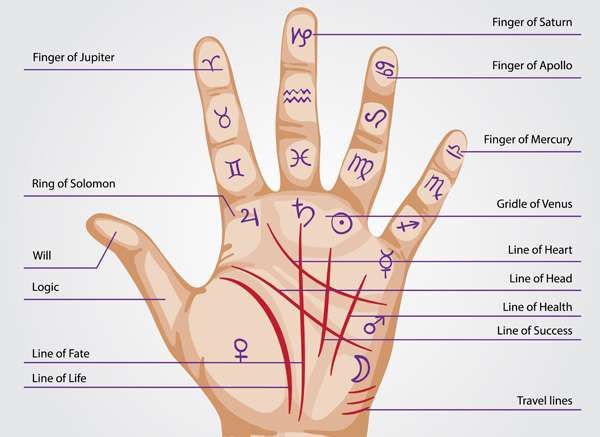 Hand science is very micro and large science. Assessing the future by understanding the lines of the hands is not an easy task. The sun line is considered to be very auspicious along with the Bhagya in the Hastreline. Together, the good condition of both the lines is seen in the hands of very lucky people. If the sun line is also good with both these lines then it is icing on the cake. By having a good sun line, a person’s life is filled with prosperity. Such a person achieves a high level of success in every field. But there is something special about this and where this line is coming out.

According to Pt. Abhi Bharadwaj, it is considered the best position if the sun line starts from the ocean or near it and is moving parallel to its place near the fate line. The person who has such a line in his hands is very lucky and achieves all round success. Such a person does not feel frustrated in any work. If the sun line starts from the moon line then the person’s destiny shines with the help of others. A friend or relative helps such a person and starts climbing the steps of success.

. It is also important that the deep sun line starting from the lunar region to the ring finger. The life of such a person is filled with many events. In most cases the lives of such people are doubtful. There are many changes in the lives of such people. However, if this line goes beyond Chandrasthan and parallels the fate line, then the future is good.

(On the information given in this article, we do not claim that these are completely true and accurate and adopting them will give the expected result. Which is presented only with the general public interest in mind.) 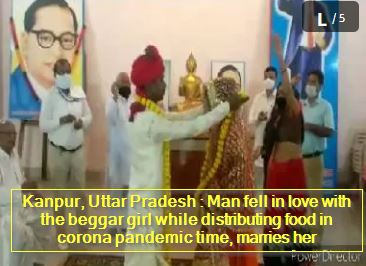 Kanpur, Uttar Pradesh : Man fell in love with the beggar girl while distributing food in corona pandemic time, marries her 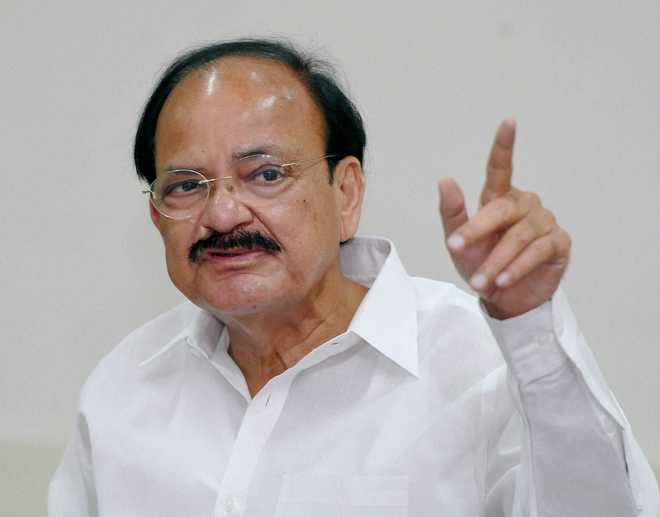 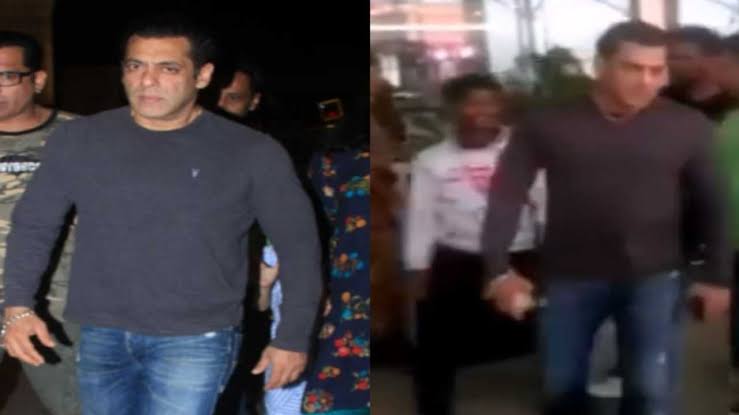