Maverick director Ram Gopal Varma has come up with this unique idea to charge money from audiences just to watch the trailer of his upcoming movie ‘POWERSTAR.’ But then fate had other plans as the trailer of ‘POWERSTAR’ got leaked online and in no time, RGV realized the damage.

But on RGV world theatre, many people have paid money in advance to watch the trailer and so RGV has decided to pay back those people who have already subscribed. Also the director said he would be unveiling the high resolution trailer of ‘POWERSTAR’ directly on YouTube.

“Since the trailer is already leaked out , we have no choice but to release the hires version officially on YouTube which will be done in around an hour ..I repeat that all people who paid for the trailer will be returned their money ASAP,” tweeted RGV.

Well, this might be another trick from RGV himself because not many have subscribed to watch the trailer. After all RGV knows perfectly how to market his films and get the due attention from the audience.

Only fools believe all the publicity gimmicks that Ram Gopal Varma does for his movies. When he announced a price (Rs 25) for the trailer of his upcoming web movie titled ‘Powerstar’, some people went gaga over this concept. But who would pay the money for the trailer, especially for a Ram Gopal Varma’s movie? The reality dawned later.

‘Powerstar’ is a satirical movie on Pawan Kalyan. 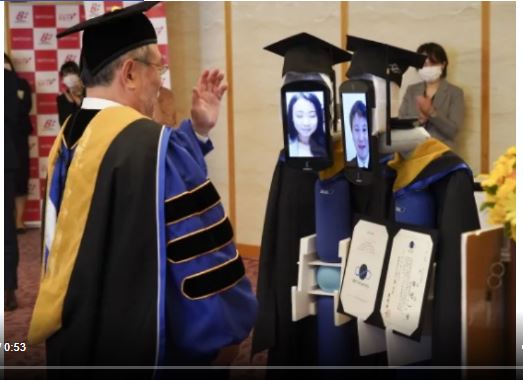