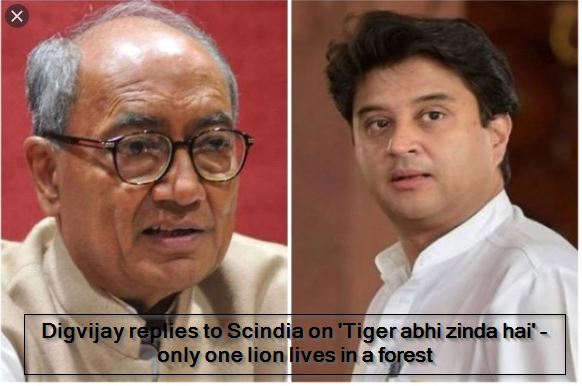 Senior Congress leader Digvijay Singh on Friday hit back at former union minister Jyotiraditya Scindia’s statement that ‘Tiger is still alive’ and said that ‘only one lion lives in a forest’. Further, Rajya Sabha member Digvijay Singh recalled his past when hunting lions along with Jyotiraditya Scindia’s father Madhavrao Scindia, when hunting of lions was not banned.

He tightened Scindia a day after the expansion of the Council of Ministers of Madhya Pradesh Chief Minister Shivraj Singh Chauhan. In this cabinet expansion, Scindia’s supporters, who left the Congress and joined the BJP in March, have got a large number of seats.

It is known that while talking to the media after the expansion of the Council of Ministers, Scindia on Thursday accused the Congress of spoiling the image of himself and his supporters, “I will give a complete reply to the Congress and there are no two opinions in it.” is. But I want to say this much right now, especially to Kamal Nath ji and Digvijay Singh ji that ‘Tiger is still alive’. ”

In response, former Madhya Pradesh Chief Minister Digvijay said, ‘Time is very strong. Future of BJP !! Do not know how many ministers of this cabinet extension made the ‘Tiger’ of BJP alive. Go see. He further wrote, “You know the true character of the lion?” Only one lion lives in a forest! ”

Digvijay taunted Scindia in another tweet, saying, “When poaching was not banned, Shrimant Madhavrao Scindia and I used to hunt lions. Since Indira ji introduced the Wildlife Conservation Act, I now only bring the lion into the camera. ” 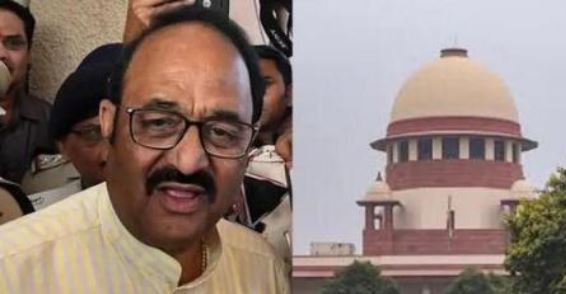 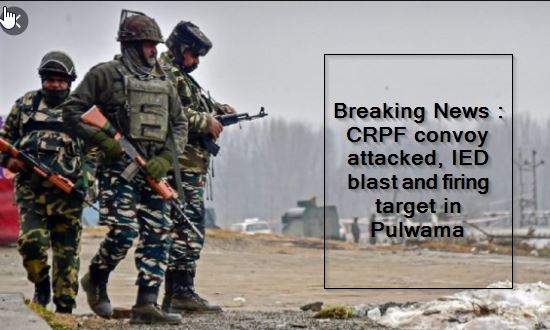 Indore : 18 Migrants Found In Cement Mixer, They Were Trying To Reach Lucknow