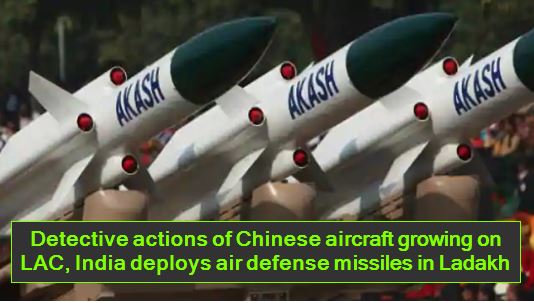 The tension between India and China in eastern Ladakh is increasing rather than decreasing. India has deployed state-of-the-art Air Defense missiles in eastern Ladakh amid increasing activities of Chinese fighters and helicopters on the Line of Actual Control (LAC). If a Chinese aircraft crosses the LAC, they can be dismantled in the air through these missiles.

Government sources told news agency ANI, “In order to increase the presence and strength on the border, the Indian Army and the Indian Air Force have deployed air defense systems, so that the People’s Liberation Army (PLA) fighter aircraft or helicopters, if any If they are adventurous, they can be destroyed.

Sources said that India is soon going to get a very powerful air defense system from a friendly country, which can be deployed and this will protect the entire region. Any enemy aircraft can be stopped.

India’s extremely fast air defense missiles also include the Akash missile, which can hit extremely fast fighter jets and drones and hit the ground in a few seconds. After modification it has been prepared for deployment to the mountains.

India’s fighter aircraft are also roaring in eastern Ladakh. These fighter aircraft, which fly from nearby airbases, are fully loaded with weapons and can carry out their missions if needed without losing time. India’s surveillance system is keeping an eye on every enemy activity.

In the first week of May, soon after the Chinese troops moved towards LAC, the Air Force deployed Su-30MKIs to eastern Ladakh. Sources said Chinese helicopters are frequenting their claimed areas. They also come up to a construction site in the Galvan Valley. 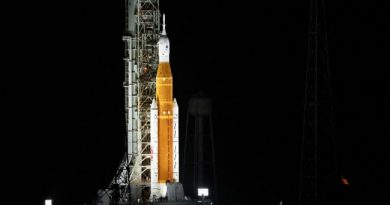