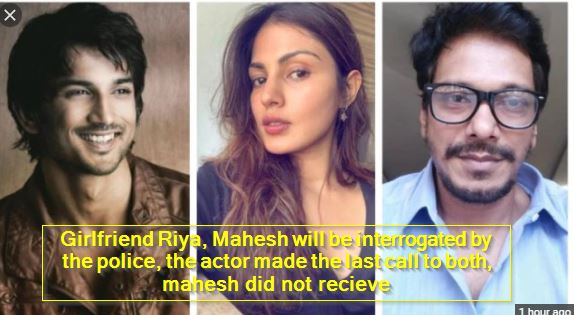 According to the actor’s mobile record, he had mixed his last call with Riya Chakraborty and Mahesh Shetty. But both did not take Sushant’s call.

In the suicide case of actor Sushant Singh Rajput, the police is investigating the case. According to the actor’s mobile record, he had mixed his last call with Riya Chakraborty and Mahesh Shetty. But both did not take Sushant’s call. Now taking this case further, the police will interrogate both.

According to the report, Sushant called Riya Chakraborty and Mahesh Shetty after 12 pm on June 13, but both did not respond. Sushant Singh Rajput woke up at 6:30 am on 14 June. At 9:30 in the morning, he spoke to the sister on the phone. At around 10:30, Sushant left his room and took juice and returned to the room. After some time when the servant went to ask for lunch, the room was closed and he was not opening the door. Friends and servants living together also called Sushant but the phone was not picked up. Everyone got scared on this.

When the room did not open, the key maker was called. The key man opened the lock. Seeing Sushant’s body hanging from the fan in the room, everyone’s senses flew away. But the police did not get any suicide note nor any other information from Sushant’s room. To find out the reason behind the actor’s suicide, the police is busy working loudly. Apart from Riya and Mahesh, the police will also interrogate some of Sushant’s other friends. At the same time, according to the post-mortem report, Sushant died of suffocation due to hanging.

Let us tell you that Riya Chakraborty is a well-known model and actress. His affair with Sushant was also discussed. Both of them also went on vacation some time ago. At the same time, Mahesh Shetty has worked with Sushant in the sacred relationship. He was also a co-actor and friend of Sushant.

I don’t believe in starving myself or doing crash diets. I workout everyday regardless of how busy I am: Mrunal Thakur 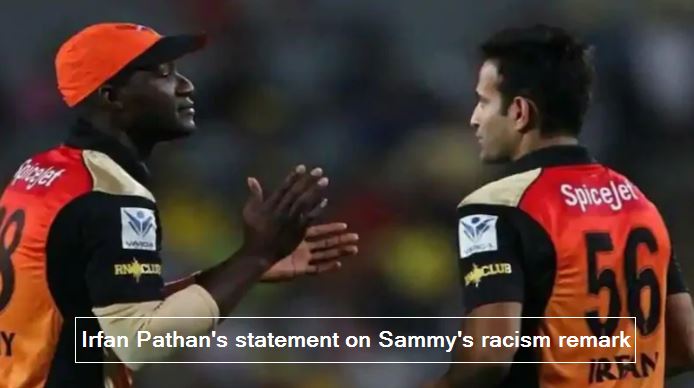