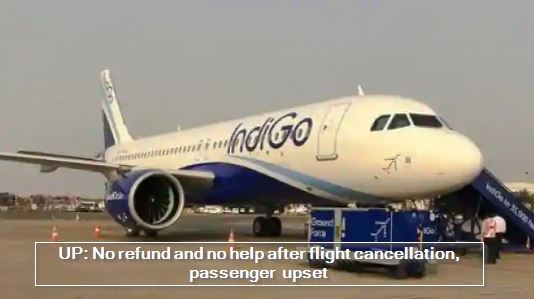 Unlocked-1 has brought relief from the resumption of domestic flights in limited numbers, but at the same time new problems passengers are facing daily. That is the last time the flight cancellation message is being received. There is a flood of such posts on social media these days.

Yash Raj Films’ script supervisor Nishith Chandra wrote his anguish on Facebook. He told that due to the emergency in the house, he had to come to Lucknow from Mumbai. He booked a ticket for GoAir’s connecting flight from Mumbai to Delhi then Lucknow. They received an SMS asking them to check in the web by the evening of 7 June. Nishith checked the web on time. The next day morning SMS came that the Delhi-Lucknow flight was canceled. By evening it was found that the flight from Mumbai to Delhi was also canceled.

To this, he mailed Goare’s Nodal Officer Nidhi Vora whose automatic reply came with a complimentary number 8-01088387. On the helpline number 18002100999, the representative disconnected the phone as soon as he heard the problem. Seema Tiwari was to travel from Lucknow to Pune. June 7 ticket booked from Lucknow to Delhi then Pune. On the same day it was revealed that the flight was canceled. 8 got a ticket and 8 found that was canceled. Then sms came that morning of 10 is flight. Arriving at the airport, it was discovered that there was a night flight. A call was made on the number of his Vice President Corporate Communication to know Go Air’s side but the phone did not pick up.

A doctor from KGMU, a wandering passenger , booked a ticket from Lucknow to Delhi and then Los Angeles in January. But then there was lockdown. He has since been circling the counter of Air India for refunds. A Ghaziabad family had booked a ticket from Delhi to Goahati. Now he too is wandering for refunds. Air India employees say that passengers will be told as soon as the guidelines for the flight abroad are issued. 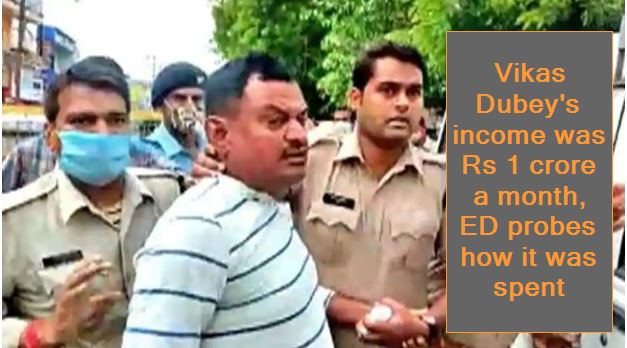 Vikas Dubey’s income was Rs 1 crore a month, ED probes how it was spent

He gave Coronavirus challenge by licking toilet seat, positive came out during investigation Twenty-Twenty World Cup postponed due to Corona virus, paving the way for IPL