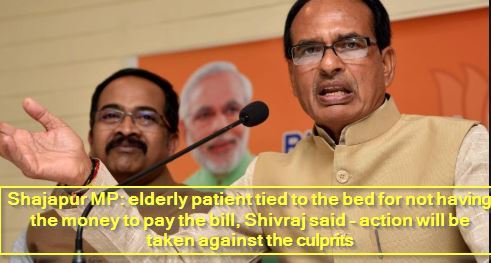 The elderly patient had no money. Due to which the hospital staff tied them to the bed. Madhya Pradesh Chief Minister Shivraj Singh Chauhan has said to take action against the culprits.

In the Corona era, where doctors and nurses are working day and night for the patients and leaving no stone unturned in their care, on the other hand, cases are coming up where the hospital staff tied the patient to the bed. Given because the patient had no money to pay the bill.

Shivraj Singh Chauhan tweeted and wrote, ‘The case of cruelty with a senior citizen in a hospital in Shajapur has come to the notice. The culprits will not be spared. The harshest action will be taken.

According to the information, the elders from Rajgarh district were admitted to the hospital in Shajapur. The elder’s daughter alleges that the hospital twice deposited money from her. When he ran out of money, he talked about going home. On this, the hospital staff tied the father to the bed instead of recovering the outstanding amount.

On behalf of the hospital, it was said that the elderly have meningitis. They were also having tremors. Therefore, they were tied up in view of security. At present, Shajapur collector Dinesh Jain has asked the CMHO to investigate the matter and give a report on this entire matter. 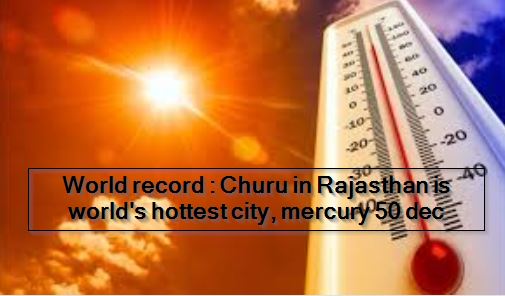