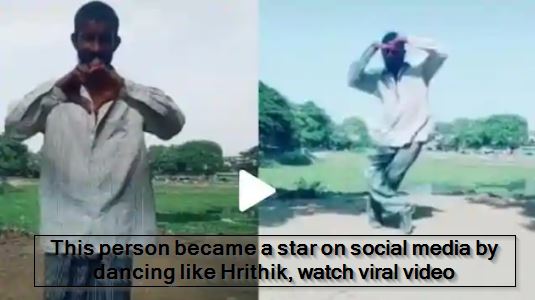 After Dancing Uncle, another person has become popular on social media due to his banging dance video. This Tiktok user named Armaan Rathore has become an overnight star by dancing to the famous song ‘You’re My Sonia’ from Hrithik Roshan’s film Kabhi Khushi Kabhie Gham. Armaan’s dancing moves are so liked by social media users that he is tagging Bollywood stars Hrithik Roshan, Prabhu Deva, Varun Dhawan while sharing the video. Many people are even requesting Hrithik Roshan to watch this video.

The famous shooter by the name of shooter Dadi, Chandro Tomar, shared this video on Twitter and wrote in a funny manner – ‘Hrithik Roshan ka Phofa’. One person tagged Prabhu Deva and wrote – ‘Excellent dancing moves’.

Apart from this, a woman named Rosie has shared from her Twitter handle, also wrote in the caption, “Make this person famous on Twitter …” Since sharing this video for 5.40 lakhs Has seen more times Apart from this, more than 50 thousand likes have come.

Armaan Rathod has shared many videos on his Tiktok account (@armanrathod) earlier. In these videos, he is seen doing great breaths on the songs of Salman, Prabhu Deva, Shah Rukh. His number of followers at Tiktok is more than 1 million. Watch some more videos of her dance here 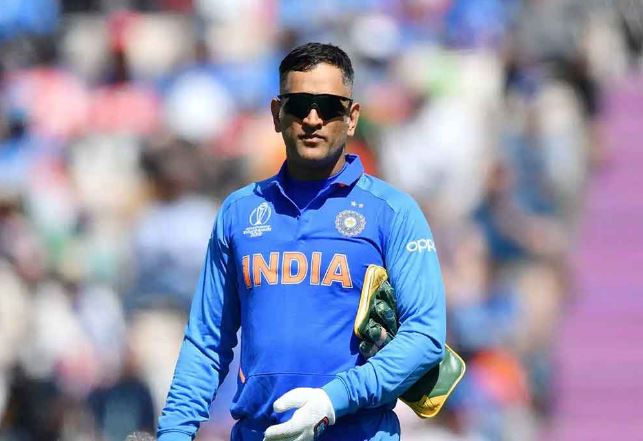 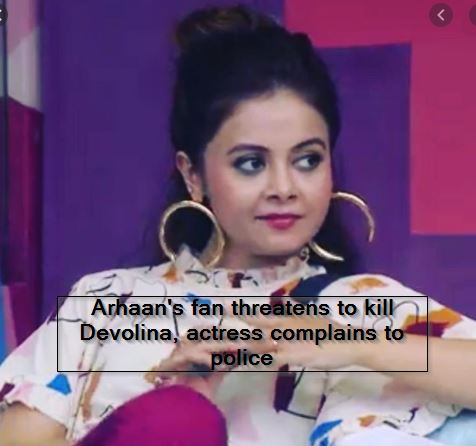