Swara Bhaskar is celebrating her 32nd birthday today. Even though Swara has faced difficulties in her film career due to being a non-film background, she is one of the strong actors of Bollywood today.

Mumbai: Actress Swara Bhaskar has made her own identity today due to her strong acting and impeccable style. Whether the film world or politics, Swara has her opinion on every issue. Born in Delhi (Delhi), Swara is celebrating her 32nd birthday on 9 April. Even though Swara has faced difficulties in her film career due to her non-film background, she is one of the strongest actors of Bollywood today. Let’s tell you on his birthday, some special things related to him …

Swara Bhaskar was born on 9 April 1988 in Delhi. From where his studies were also completed. Swara has a degree in sociology from JNU. Swara’s father Chitrapu Uday Bhaskar is a strategic and mother Ira Bhaskar is a professor at JNU. She was working in the theater before acting, but due to her desire to work in films, she reached Mumbai.

Swara Bhaskar, who has won her acting by working in many best films, has appeared in films like Raanjhanaa to Anarkali of Aara, Fish Jal Ki Rani Hai, Gujarish, Chillar Party, Tanu Weds Manu, Tanu Weds Manu Returns. In the year 2018, ‘Veere Di Wedding’, there was a lot of ruckus about a scene of Swara. Swara gave a masterbation scene in this film, which shocked the whole industry. Swara often gives her opinion about films, but in politics she is not far behind.

She not only expresses her opinion on political issues, but is active in many political activities. Due to which he has also been a victim of trolling many times. Recently, Swara’s reaction came even after PM Modi announced the lockdown, on which he said ‘I have to go home’. After this Swara was trolled a lot.

Talk about Swara’s fashion, although she is very fashionable, but her friendship with heels is not old. During an interview, Swara herself revealed that she was afraid to wear heels. According to Swara, the heels may be a boon for the rest of the actress, but for them it is not less than any consecration.

Sikandar Kher on Bollywood debates: People always find something to blame in life 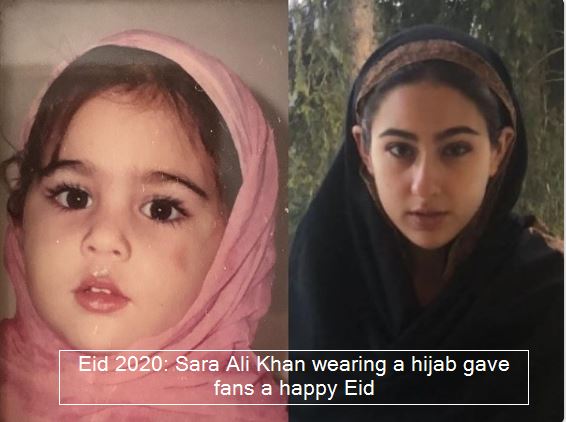