With this, emergency has also been declared in the country. Let me tell you that 447 cases of corona infection have been reported in Hungary so far, while 15 people have died from it.

The bill was passed by a large majority in the Hungarian Parliament. It got 138 votes in favor and only 53 votes in opposition. After passing this bill, Victor has become above all the Democratic institutions of the country and is not compelled to accept the decision of anyone.

While presenting the bill, it was argued that in times of crisis like Corona, the country needs a leadership that does not remain trapped in bureaucracy. It clearly states that the supreme leader of the country no longer needs permission from anyone to take a decision to deal with threats like Corona.

Parliament is suspended after the passing of this bill. According to this bill, such journalists can also be punished on whom the government feels that they have made bad reporting about Corona. Also, those who violate the quarantine will have to pay heavy fines with punishment. Now there will be no election nor any reference can be made during Victor’s stay. 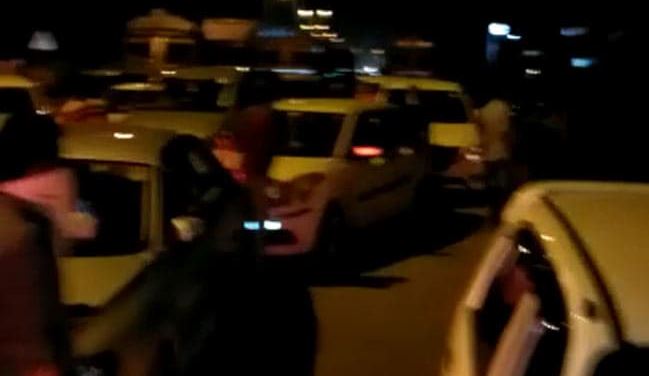 Chaos At Telangana-Andhra Border As Hundreds Try To Get Home

Session for freshers from Nov 1; winter, summer breaks to be curtailed: UGC