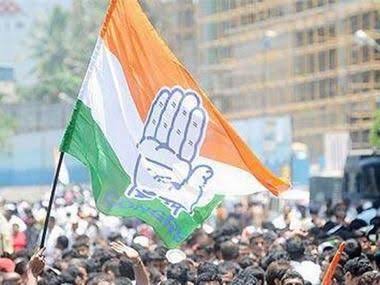 The Congress on Monday suspended five MLAs who have quit the Gujarat assembly just days before the Rajya Sabha elections, leaving the party in danger of losing one of its sure-shot seats in the house dominated by the opposition.

The Congress also flew 22 more of its MLAs from Gujarat to Jaipur for safe-keeping. The party has already dispatched 41 MLAs in two batches on the weekend, ahead of the Gujarat Rajya Sabha elections, in which three BJP candidates and two Congress candidates are in the contest for four seats.

Rajya Sabha elections in Gujarat, the home state of Prime Minister Narendra Modi, have over the years become a prestige battle for the two main parties.

The Congress acted in Gujarat after the BJP fielded candidates in three of the four Rajya Sabha seats, though going by its assembly strength, it can safely win only two. The Congress also has two nominees.

In the 182-member Gujarat assembly, the BJP has 103 seats while the Congress has 68 after the resignations of its five MLAs. The Congress needs 72 votes to win two seats.

To win the third seat, the BJP needs 111 votes, which can happen if Congress MLAs cross-vote. The BJP also has the support of two MLAs of the Bharatiya Tribal Party.

Elections to 55 Rajya Sabha seats across the country will be held on March 26.

The BJP, which enjoys a huge majority in the Lok Sabha, has 82 members in the Rajya Sabha; it needs 120 for a majority in the 245-member house. After losing a string of elections since December 2018, the BJP fears that it will lose more seats in Rajya Sabha, where members are elected by MLAs.