Natasha Poonawalla shared a throwback picture featuring Alia Bhatt and Ranbir Kapoor on the former’s birthday. Guess what, Arjun Kapoor and Malaika Arora were also there in the photograph.

day after Alia Bhatt’s birthday, we have come across a throwback photo of the actress with her boyfriend Ranbir Kapoor, clicked in New York City. The old picture, shared by Natasha Poonawalla on Instagram, also features Arjun Kapoor and Malaika Arora. Not that we need more examples of Arjun and Malaika’s chemistry or that of Ranbir and Alia’s, it is still an adorable snap worth mentioning.

Natasha posted the photo on her Instagram story to wish Alia a happy birthday. In the picture, Ranbir is planting a kiss on Alia’s cheek, as the actress smiles for the camera. Arjun and Malaika are seen hugging and kissing right each other right behind Alia-Ranbir.

Alia celebrated her 27th birthday with her elder sister Shaheen Bhatt and best friend Akansha Ranjan Kapoor. A viral video on Sunday captured the Raazi actress cutting two birthday cakes. However, we couldn’t find Ranbir in any of the videos, until Natasha’s post.

Alia’s mom Soni Raztdan, and sisters Shaheen and Pooja Bhatt took to social media to wish her with throwback pictures. Apart from her family, her best friend Akansha also posted a birthday special picture with Alia.

Hansal Mehta: I try not to find a niche and stick to that 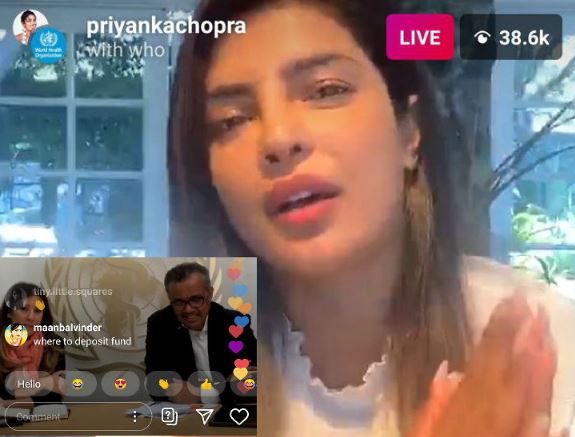 Insta interview / Priyanka asked- how to beat Coronavirus? Director General of WHO said- If humanity unites, then everything is possible 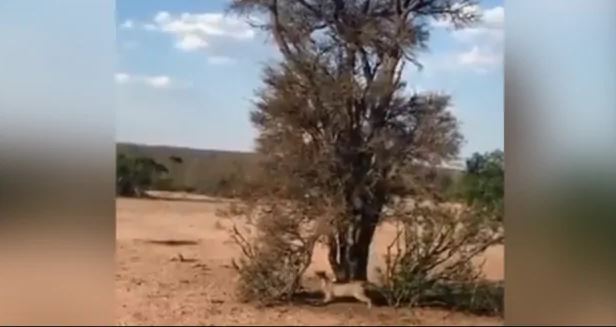