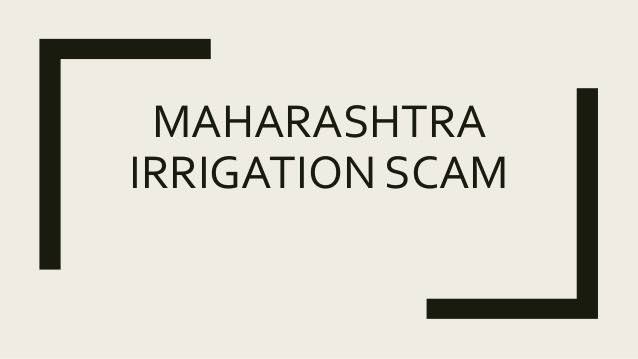 Nagpur: One more FIR, naming five Maharashtra government officials, was registered on Wednesday by the Nagpur unit of the Anti-Corruption Bureau (ACB) in the multi-crore irrigation scam.

Five officials of Vidarbha Irrigation Development Corporation (VIDC), some of them now retired, were booked under the Prevention of Corruption Act at the Sadar police station in Nagpur, an ACB statement said on late Wednesday night.

The ACB said these officials had illegally increased the cost of tender of the Gosikhurd right canal in Bhandara district by Rs 8.5 crore.

Similarly, the officials had not taken the consent of then VIDC Executive Director, based at Mantralaya (state secretariat) in Mumbai and themselves approved the escalated cost, the statement said.

The scam, pegged at around Rs 70,000 crore, relates to alleged corruption and irregularities in approval and execution of various irrigation projects in Maharashtra during the Congress-Nationalist Congress Party rule (1999-2014).

Multiple FIRs against irrigation department officials have been filed in the past.

What is Maharashtra Irrigation Scam

The Maharashtra Irrigation Scam was an alleged government scam which involved financial irregularities of ₹ 35,000 crore (US $ 4.9 billion) in the Indian state of Maharashtra during 1999-2009.

The claims of corruption were made after a 2012 economic survey stated that the state’s irrigation potential had increased by only 0.1% during the past decade, even after ₹ 70,000 crore (US $ 9.8 billion) had been spent on the various projects.

Vijay Pandhare, an engineer employed by the government claimed that more than half the amount had been pocketed by corrupt leaders.

The Maharashtra Government rejected the charges, stating that the 0.1% increase considered only “well irrigation” and did not take into account other projects. It released a whitepaper, stating that there was a 28% rise in the irrigation potential, giving a clean chit to its ministers. 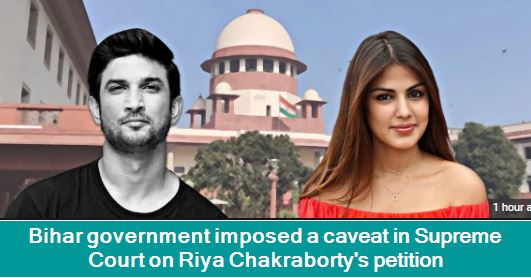 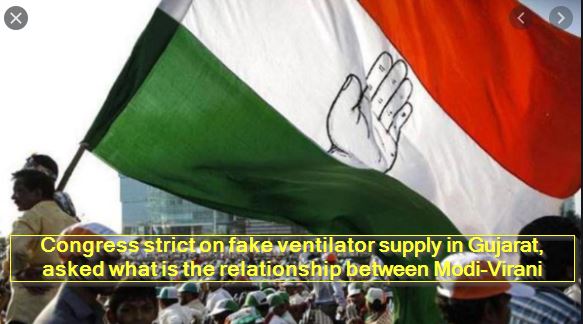 Congress strict on fake ventilator supply in Gujarat, asked what is the relationship between Modi-Virani