Indian stock markets plunged today, tracking a collapse in global equities amid mounting concerns about the impact of coronavirus on global economy. The Sensex fell over 1,100 points to 38,601, extending the selloff to the sixth day and wiping out investor wealth of about ₹5 lakh crore in minutes. In the past five sessions, the Sensex had plunged over 1,550 points amid a global rout. The broader Nifty breached 11,300 level today. Global markets are on track for the worst week since the global financial crisis in 2008 as virus-related disruptions to international travel and supply chains fuelled fears of recession in the US and the Euro Zone.

1) Heavyweights TCS, RIL, HDFC and Infosys slumped between 2.5% and 3.5%. Among other major losers Bajaj Finance, Tech Mahindra and Tata Steel were down between 4% and 5%.

3) Later in the day, the government will announce the GDP numbers for the December quarter. The median forecast of a Reuters poll of economists put annual economic growth at 4.7% in the December quarter, marginally higher than 4.5% in the previous quarter. But some analysts say that even achieving 4.5% annual growth this current quarter would be a challenge.

4) “We believe that the Indian markets would continue to track global developments with respect to coronavirus and could exhibit volatility in the near term. The announcement of Q3FY20 GDP data on Friday will be a key domestic cue and will be actively watched by the market participants,” said Ajit Mishra, VP – Research, Religare Broking.

5) The broader markets also came under severe selling pressure with both BSE midcap and smallcap indices falling over 2.5% each.

Overnight, the Dow suffered its worst-ever single day collapse in terms of points after its fell nearly 1,200 points. The US stock market has fallen into a correction territory with the benchmark S&P 500 down about 10% off of its closing peak on February 19.

7) Concerns over the spread of the corornavirus outside China mounted after authorities in California said they were monitoring some 8,400 people for the virus after officials confirmed a woman had contracted it without travelling to any of the outbreak-hit regions.

8) WHO chief Tedros Adhanom Ghebreyesus has warned that “we’re at a decisive point. If you act aggressively now, you can contain this virus, you can prevent people getting sick, you can save lives.”

9) US investment bank BofA has cut its world growth forecast to the lowest level since the peak of the financial crisis, and ratings agency Moody’s said a coronavirus pandemic would trigger global and US recessions in the first half of the year.

10) Though the rate of increase in new cases of infections in China has been falling, new infections reported around the world now are surpassing those in China, World Health Organization (WHO) Director General Tedros Adhanom Ghebreyesus said, urging nations should prepare.

Coronavirus has now killed over 2,800 people and infected more than 83,000 worldwide.

Investors are keeping an eye on central banks, particularly the US Federal Reserve, hoping for monetary easing measures. 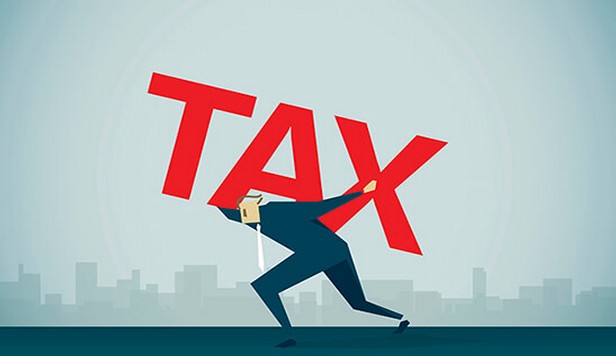 Incomes that are exempted under the proposed new tax regime 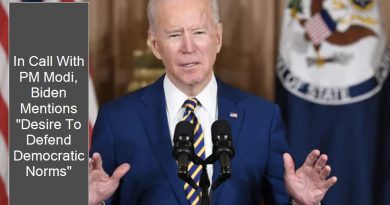