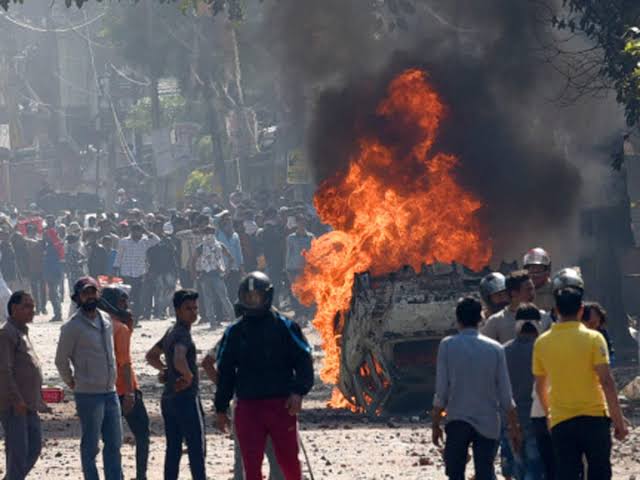 The Central Board of Secondary Education (CBSE) on Tuesday posted on cbse.nic.in the list of all 86 centres in north-east Delhi part where exams scheduled for Wednesday have been postponed in the wake violent protests over the amended citizenship law.

The Central Board of Secondary Education (CBSE) on Tuesday deferred the Class 10 and 12 papers to be held on Wednesday at 86 centres in north-east Delhi, where 13 people have died in violence related to the Citizenship (Amendment) Act.

Class 10 students were to appear for their English exam on Wednesday and Class 12 students for web application and media papers.

The education board said the decision to defer the exams were based on a request by the Delhi government’s directorate of education and to “avoid inconvenience to students, staff and parents”.

“However, the exams in the rest of Delhi shall be conducted as per schedule. The next date of exam for affected students will be notified shortly,” the board said in a release.

Schools in northeast Delhi will be also closed for the second day on Wednesday, deputy chief minister Manish Sisodia said.

“Schools in the violence-affected North-East district will remain closed tomorrow as well. Home exams have been postponed. Have requested CBSE to postpone tomorrow’s board exam,” Manish Sisodia tweeted in Hindi.

All government and private school were closed in the areas affected by the violence, which broke out over the amended citizenship law in the Northeast district of the Capital on Monday, on Tuesday as well.

Delhi High Court had said earlier on Tuesday children cannot be put at risk and asked CBSE to decide at the earliest on rescheduling Wednesday’s board exam at one of the centres in the north-east Delhi.

Justice Rajiv Shakdher asked the education board to make the decision as soon as possible on the exam and convey it to all concerned.

It was hearing a plea by a private school, Bhai Parmanand Vidya Mandir at Surya Niketan in east Delhi, and some of its Class 10 and 12 students said the centre allotted to them was 16km away from their school in Chandu Nagar-Karawal Nagar road, one of the violence-hit areas.

The students had also said it was difficult for them to reach at the centre due to violent clashes and riots in the area which have claimed 10 lives so far.

They urged the court to direct CBSE to change the examination centre from New Sandhya Public School to a centre located in east Delhi district with proper infrastructure and security.

The court will hear the matter again on Wednesday morning. India plunges into technical recession as GDP contracts 7.5 per cent in July-Sept quarter 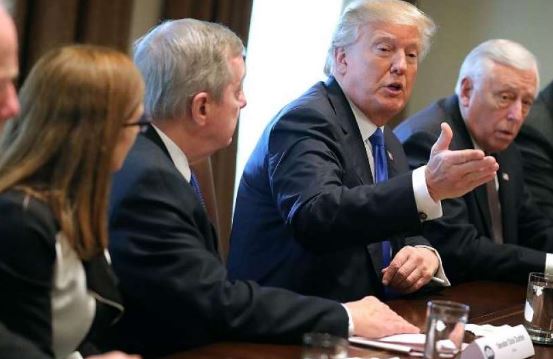 To neutralize the recession due to Corona virus, the Trump government will give $ 1000 to each US citizen 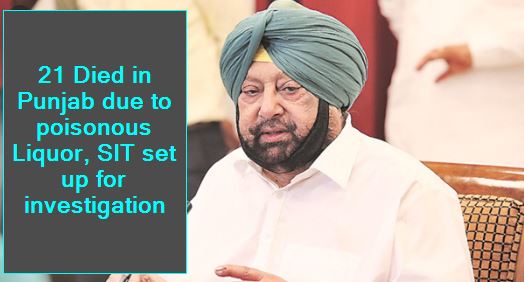 21 Died in Punjab due to poisonous Liquor, SIT set up for investigation