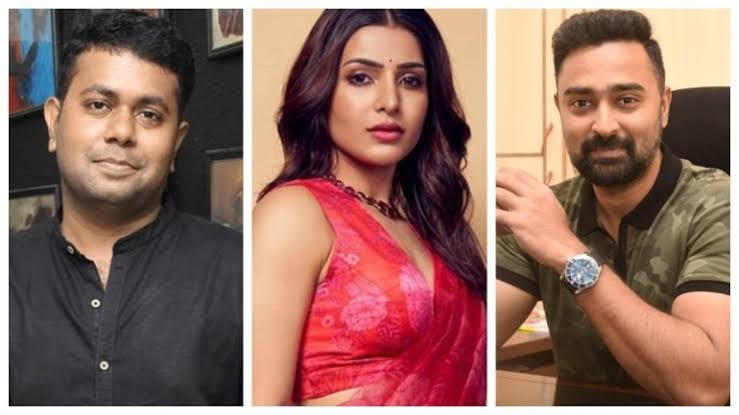 Rumours are rife that Ashwin Saravanan has roped in Samantha and Prasanna to play the lead roles in his film.

Samantha Akkineni is in the prime of her career as her films turned out to be successful ventures in the last couple of years. She was last seen in director C Prem Kumar’s Jaanu. Though her performance was lauded by people, the film failed to rake in profits at the theatres.

Now, there are rumours regarding her upcoming projects. If rumours are to be believed, Samantha has signed a Tamil-Telugu bilingual flick with filmmaker Ashwin Saravanan. It is said that it is a women-centric film which will go on floors in the coming months.

Recently, actor Prasanna confirmed that he has signed Ashwin Saravanan’s film. However, he refrained from revealing any more details regarding his role or the film.

Reports are rife that the film’s shooting will begin in Dehradun soon and an official announcement regarding the film’s cast and crew will be made. Reportedly, the film will be a milestone in everyone’s career.

Director Ashwin Saravanan made his debut with Nayanthara’s Maya and rose to fame with his second flick, Game Over. The latter, which starred Taapsee Pannu, released in 2019 and was hailed as one of the best genre-bending films in Kollywood.

Samantha has also signed Vignesh Shivan’s Kaathuvaakula Rendu Kaadhal, which stars Vijay Sethupathi and Nayanthara in the lead roles. Prasanna, on the other hand, is basking in the success of his recently-released flick, Mafia: Chapter 1. Year Ender 2019: This year prices of many vegetables including onion-tomato made customers cry Adnan Sami furious over father’s name being dragged in Padma Shri controversy, said- ‘For his country …’ Saroj Khan, who was going through the crisis of work, got Salman Khan’s support, earlier accused him of casting couch