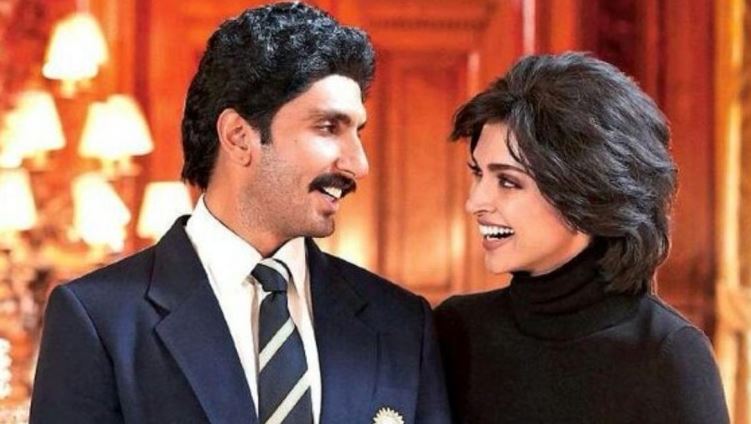 Deepika Padukone took to social media to share her first look as Romi Dev from Kabir Khan’s 83. The film will release on April 10.

While Ranveer Singh’s look as Kapil Dev from his upcoming film 83 was released by the makers a few months ago, fans were waiting for Deepika Paduone’s look. Now, the first look of the actress as Romi Dev has been released. 83 is based on Indian cricket team’s win at 1983 World Cup. Ranveer Singh is playing the lead role of Kapil Dev, who was the captain of the winning team.

In the picture, which features Deepika Padukone with Ranveer Singh, the actress is seen sporting short hair. She can be seen wearing a high-neck top, while Ranveer is wearing official team blazer. The couple is smiling while looking at each other.

Deepika Padukone took to social media to share the new look. Sharing the photo, she wrote, “To be able to play a small part in a film that captures one of the most iconic moments in sporting history has been an absolute honour. I’ve seen very closely the role a wife plays in the success of her husband’s professional and personal aspirations in my mother and 83 for me in many ways is an ode to every woman who puts her husband’s dream before her own… (sic).”

Ranveer Singh also took to social media to share the picture. He wrote, “The Wind beneath my Wings. The Heart of the Hurricane (sic).”

The shooting of Kabir Khan’s 83 was completed in October, last year. The film started making the rounds even before its shooting began in May last year. The entire cast of the film flew to Dharamshala to get trained under profeddional cricketers like Kapil Dev and Mohinder Amarnath. The actors took to social media to share several videoa and pictures from their training session. Even after the shoooting began, the actor were seen posting pictures from the sets.

Directed by Kabir Khan, 83 is scheduled to release on April 10, this year. 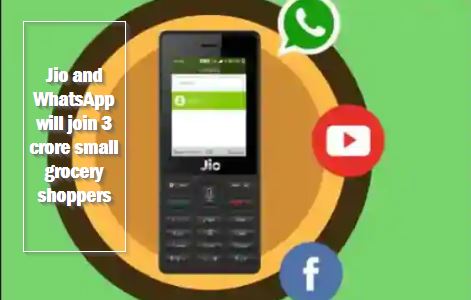 Home Minister Amit Shah to visit Jabalpur to enumerate the benefits of Jabalpur / Citizenship Amendment Act; Will communicate on 12 January