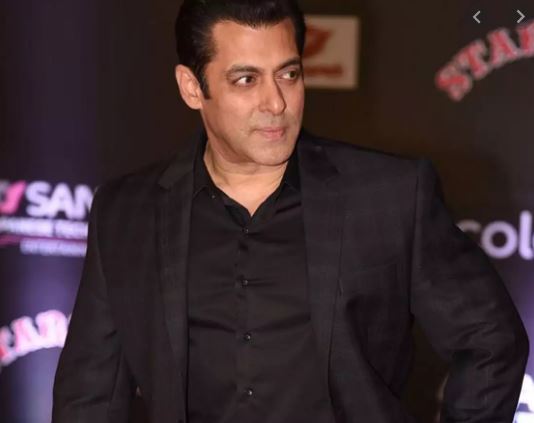 In an old video, Salman Khan is seen calling out award shows like Filmfare. In the video, he said that he will not go to pick “such stupid” awards.

As the recently announced Filmfare Awards attracted controversy for giving away major awards to one film and snubbing some deserving candidates, an old video of Salman Khan is going viral on Twitter. In the video, Bajrangi Bhaijaan is seen calling out the awards and saying that he will not go to pick a Filmfare Award.

In the viral video, Salman Khan can seen saying, “I think the people who don’t have confidence in themselves want awards. I won’t go up and pick Filmfare or any stupid award. National Award mile toh that’s prestigious. That I’ll go and pick.”

He added, “Magazine that is running on our strength. Ke aapke interview pe aur stars ke interview pe jo magazine chal rahi hai wohi aapko bulate hai aur bolte hai ki they’re going to give you an award. You come and perform. Then they send it to Pan Parag and Manikchand and we are like idiots.. suit-boot pehen ke baithe hai aur award le rahe hai. It is like tomorrow my driver, spotboy and my make-up man will say that baba aaj hum aapko award dete hai. That’s stupid.”

The old video of Salman Khan surfaced online after #BoycottFilmfare started trending on Twitter. This year, Zoya Akhtar’s Gully Boy received 13 Filmfare awards in different categories, which is the most for any one film in the history of the awards show.

Ananya Panday, who received the Best Debut Female Award for Student of The Year 2, is also being criticised for getting the award.

Salman Khan’s video is receiving mixed responses on Twitter. While Bhai’s fans are lauding their favourite actor for his statement, many are questioning him for attending these awards for money.

This is not the first time Salman Khan has spoken against Award shows in Bollywood. In another event, Salman was seen saying, “I don’t mind being nominated with Aamir and Salman Khan if the money is given to Being Human Trust. Why should we actors, who are friends, compete, and get nothing in return? Aapki TRP badh jati hai, but humein kya milta hai?”

R Madhavan-Dia Mirza’s RHTDM turns 19 amid remake speculation, she says ‘I was all of 19 when this movie released’