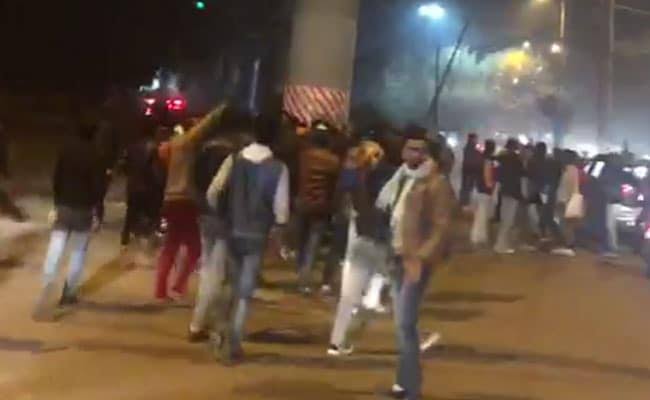 Jamia Firing: Two suspects, one of them wearing a red jacket, came on a scooter, the Jamia Coordination Committee that is participating in the protest against the amended citizenship law said.

A shot was fired outside the Jamia Millia Islamia University in south Delhi on Sunday night in the third such incident in four days at an anti-Citizenship (Amendment) Act (CAA) protest in the capital. Two suspects, one of them wearing a red jacket, came on a scooter and opened fire outside Gate No. 5, the Jamia Coordination Committee that is participating in the protest against the amended citizenship law said. No one was injured, they said.

The police said some students told them that a shot was fired at the university gate, 2 km from Shaheen Bagh, where protesters have set up a tent on the road and dug in for nearly two months in protest against the CAA.

“Statements have been recorded. On their basis, an FIR has been registered. A team is going to the spot, it will collect CCTV footage from Gate No.5 and 7. Further details which come out, will be included (in FIR). Action will be taken,” senior police officer Jagdish Yadav said.

People in small numbers have been gathering around the university gates at night in protest against the CAA.

In mobile videos tweeted by people at the university gate, people could be seen running for cover under the dim glow of streetlights after hearing the alleged gunshot.

“Police officers at Jamia Nagar went to the place and searched the area. No empty bullet shells were found there. Also, there were different versions about the vehicle in which the alleged miscreants came. Some said it was a scooter, others said it was a four-wheeler. Many people, including students, have gathered outside the police station. They will be asked to give a complaint. We will conduct a probe,” said senior police officer Kumar Gyanesh.

On Saturday, just three days after a teen shooter fired at protesters at Jamia Millia University, another man fired shots standing near police barricades put up at Shaheen Bagh. He was caught by the police.

The shooter on Saturday was also heard saying: “Humare desh mein sirf Hinduon ki chalegi aur kisi ki nahi (in our country only Hindus will prevail).” He had allegedly come to the area in an auto.

The shootings have taken place in quick succession after controversial slogans of “Goli Maaro Sa***n Ko (shoot the traitors)” were chanted last week at a Delhi campaign rally of Anurag Thakur, the Union Minister of State for Finance, who was part of the team involved in Budget 2020 announced on Saturday.

Mr Thakur was banned from campaigning in Delhi for three days for egging on BJP workers to shout the “Goli Maaro” slogan.

Delhi Chief Minister Arvind Kejriwal slammed Home Minister Amit Shah, to whose ministry the Delhi Police reports to, over the two shooting incidents. “What have you done to our Delhi, Amit Shah ji? Bullets are being fired in broad daylight… Law and order is being criticised constantly. Elections will come and go, politics will keep happening, but for the sake of the people of Delhi, please focus on fixing law and order,” he tweeted. Bank accounts of over 200 NDMC employees hacked, money siphoned off 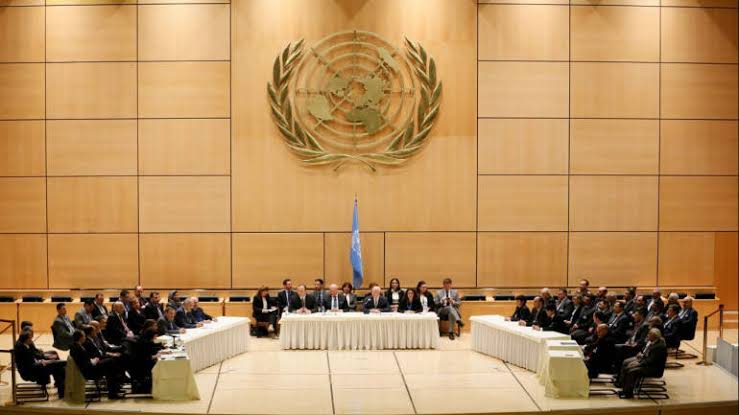