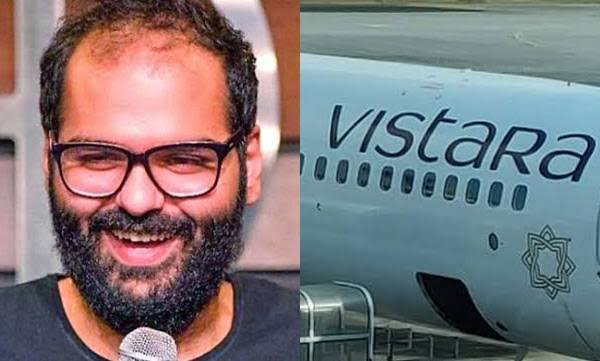 Mumbai-based comedian Kunal Kamra, who has been banned by four airlines for heckling a television news editor onboard a flight earlier this week, today thanked Vistara for letting him fly. “My airport look all thanks to Vistara following due process,” he tweeted with #Lovevistara.

The comedian today claimed he is being harassed by “right wingers” on phone.

“You’ve to give it to the right wingers, they’re far more motivated than who they’re ‘Fighting’ I’ve received around a 1000 calls since yesterday… I can’t fly very much but my phone will mostly be on flight-mode,” he tweeted.

The incident took place earlier this week onboard an IndiGo flight in which Mr Kamra and the journalist were travelling. After the comedian shared a clip of the episode on social media, the IndiGo administration banned him for six months. When Union Minister Hardeep Singh Puri asked other operators to ban Mr Kamra, three carriers- Air India, SpiceJet and GoAir- complied.

However, the ban was swiftly criticised by many, who pointed out the “hypocrisy” in banning Mr Kamra while allowing high-profile passengers – like BJP MP Pragya Thakur – to escape without punishment.

Critics have pointed out that due procedd was not followed in banning Mr.Kamra. Sources in the Director General of Civil Aviation (DGCA) have said normal procedure on receipt of a complaint was to form an internal committee, within 30 days, to probe the matter.

On Thursday the captain of the IndiGo flight wrote to the airline’s management, saying he was not consulted before the ban was placed.

“I was disheartened to learn my airline has taken action in this case on the basis of social media posts, with no consultation whatsoever with the pilot-in-command. This is somewhat unprecedented in my nine years of flying,” the letter by Captain Rahul Mateti said.

He said that Mr Kamra’s behaviour “while unsavoury, was not qualifying of a Level 1 unruly passenger” and that he did not find the events reportable in any way. “Pilots can attest to incidents which were similar and/or worse in nature that were not deemed unruly,” he added. 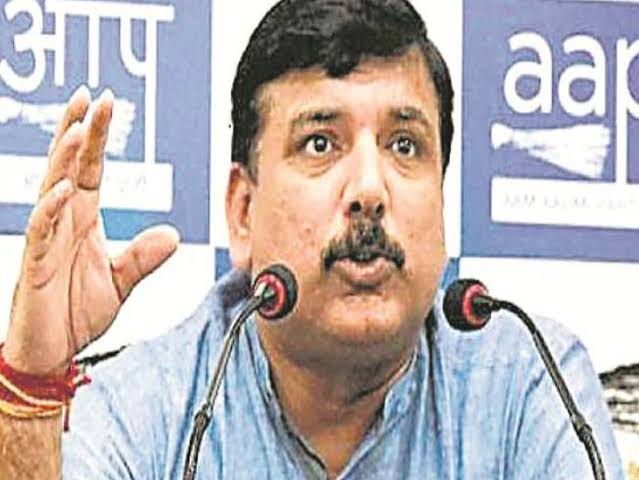