Ernakulam. Hidi Saadia, the country’s first transwoman journalist, got married to Atharva Mohan on Sunday at the Karayogyam in Ernakulam. This is the fourth case of transgenders getting married in the state. The state government has made a special marriage act for the marriage of transgenders. Hidi had come to happiness reporting the launch of Chandrayaan-2.

According to media reports, Hidi Saadia is the daughter of transgender and makeup artist Rangu Ranji in a relationship. On the other hand, Atharva Mohan is also known as transgender couple Ishaan. Shaan and Surya were adopted. Others, including people from the transgender community involved in the wedding, gave gifts and congratulations to the newly married couple.

Hidi is a postgraduate in electronic media

Hidi started her career as a journalist on 31 January last year from Malayalam language Kairali news channel. She is also the first transgender journalist of the state along with the country. Hidi was reported to have been happy about reporting the launch of Chandrayaan-2. She has done her graduation in electronic media from Trivandrum Institute of Journalism. 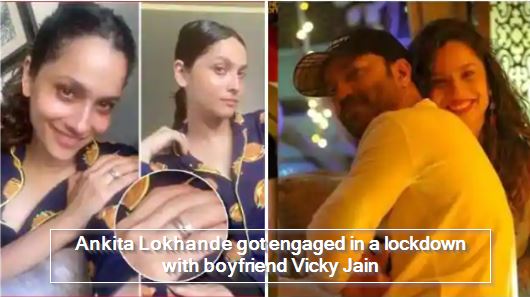 Ankita Lokhande got engaged in a lockdown with boyfriend Vicky Jain 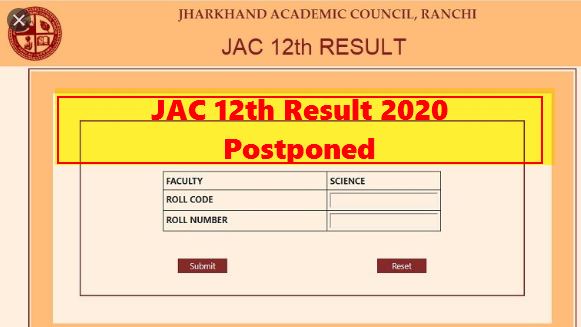 JAC 12th Result 2020 Postponed : Jharkhand Board Results Postponed; to be Out at 5pm at jac.jharkhand.gov.in