Washington. America has a population of about 33 crore, yet 61% of the people there, ie 6 out of every 10 people are struggling with loneliness. The disappointing thing is that it is continuously increasing and the number of such people has increased by 13% in the last one year alone. The second shocking thing is that the highest number of such people are those who are more active on social media, who are less than 30 years of age and also include those who have been employed for just 6 months. .

This was revealed in the latest report by American insurance agency Cigna. Cigna has started releasing this report from 2018. This is the second report. According to the report, loneliness is becoming an epidemic in America.

It is generally believed that loneliness is more painful to the elderly, but the survey results are quite contrary and worrying. Accordingly, 50% of the youth aged 18 to 22 said that they feel lonely. They are also more in number, which are more active on social media. At the same time, 58% of women and 64% of men said that they feel lonely despite all the facilities.

If these are symptoms, then you may be a victim of loneliness Pics: Ranbir Kapoor and Alia Bhatt in live-in, This picture is going viral 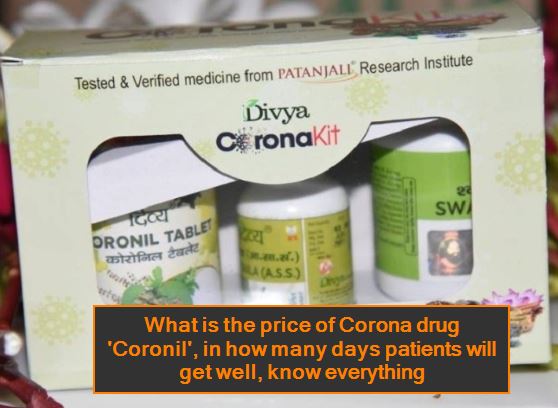