Cricket legend Sunil Gavaskar on Saturday opened up on the nationwide protests led by students’ over Citizenship Amendment Act (CAA) and the recent violence meted out by a masked mob at Jawaharlal Nehru University. Addressing the crowd at the 26th Annual Lal Bahadur Shastri Memorial Lecture in New Delhi, the former India batsman expressed confidence that India will overcome the current “turmoil”.

“The country is in turmoil. Some of our youngsters are out on the street when they should be in their classrooms. Some of them are ending up in hospitals for being out on the streets,” Gavaskar was quoted as saying by news agency PTI.

He further went on to say that people need to unite together to take the nation forward. “The majority of them are in classrooms trying to forge their career and build to take India forward. We as a nation can go higher only when we are all together. When each one of us has to be simply Indian. That is what the game taught us,” he said. Meerut UP : Monkeys run away with samples of suspected Covid-19 patients, trigger panic 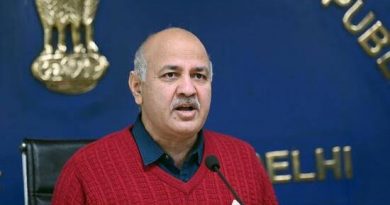