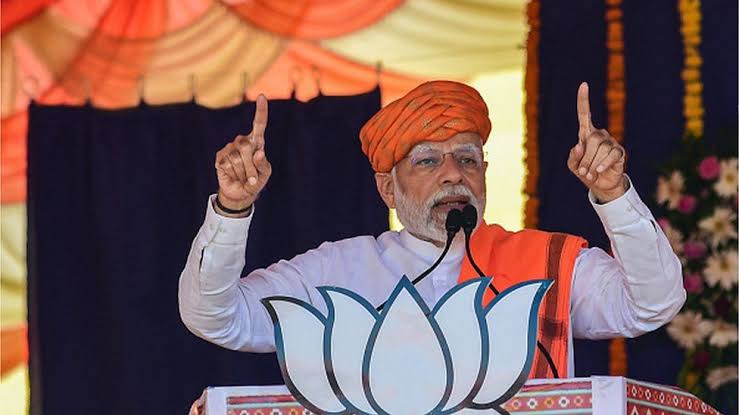 After six back-to-back terms, not only is the BJP back, but it has won the Prime Minister’s home state with an all-time high result – 156 seats. With this, it has broken Madhavsinh Solanki’s record – in 1985, he gathered 149 seats for the Congress. So if a party consistently defies anti-incumbency, not once or twice but seven times, it is truly a case study worth poring over.

Is it the magical aura of a leader which tilts the balance in favour of the party, or it is the ideology which attracts voters, or is it the sheer organisational strength of the BJP which keeps its voters glued? The Gujarat victory is the cumulative result of all three factors.

The huge victory of 156 seats owes the most to the charismatic leadership of Modi who has become synonymous with Gujarati identity. The ideology of the BJP i.e. Hindutva enthralls a large section of Hindus and for all its infirmities, the BJP as an organisation is unbeatable in the state. A few can be tempted to infer that the BJP gained from the entry of AAP. In Gujarat, the BJP’s vote share has consistently been above 45% and the Congress, despite losing for the last 27 years, had a vote share that never dipped below 38%. This time around, the BJP’s vote share has shot up by 4 percent to 53.4 percent; the Congress vote share has drastically declined to 26%. AAP, with 13% of the vote share, has a role to play in the Congress bloodbath. But the division-of-votes theory would make sense if the BJP votes had dipped, and the combined vote share of Congress and AAP, was better than that ot BJP in the state in this election.

For some mysterious reason, the principle challenger, the Congress, gave a walkover before the fight could even begin. In the last election five years ago, the Congress had given the BJP a scare. At that time, the BJP’s 99 seats was its poorest performance since 1995. It would be natural to assume that the Congress would work hard over the next five years and capitalise on the gains it made. Instead, the Congress just disappeared from the scene. State leaders were not enthused. The Congress leadership behaved as if Gujarat does not exist. The stars of 2017 – Alpesh Thakore, Hardik Patel and Jignesh Mavani, who joined the Congress later, were left orphaned; the first two shifted teams and Jignesh was simply confined to his Assembly constituency, Badgaum. If the party can’t retain key talent, it has only itself to blame.

For AAP, getting 13% of the votes in an entrenched bi-polar polity is highly commendable and if it continues with the same vigour for the next five years, the Congress should prepare for a Delhi-like scenario. There, the Congress which ruled for uninterrupted three terms, suddenly disappeared into thin air and AAP became the firm favourite of the national capital.

Himachal Pradesh is the consolation prize for the Congress, which has won 15 more seats than the BJP. The hill state is small but it is significant for the simple reason that while the BJP is unbeatable in Gujarat, the same does not hold for other states. The Congress had won three states – Rajasthan, Chhattisgarh and MP – at the end of 2018. It stopped the BJP from forming the government in Karnataka. But since then, it seems to have forgotten how to fight. Post 2019, the Congress, should have won Punjab, Uttarakhand and Goa, it was compromised by its own ineptitude. In Maharashtra and Jharkhand, too, the BJP could not form governments after elections. It’s a different story that the BJP through Operation Lotus successfully dislodged Opposition governments in MP, Maharashtra and Karnataka.

Let’s not forget that the Himachal victory is more creditable because Congress contested without its tallest leader, Virbhadra Singh. The Congress was leaderless, though Virbhadra Singh’s family tried to fill the gap.

It should not be forgotten that the BJP, despite Modi, Hindutva and its formidable organisational machine and government agencies, lost the Delhi local election too. So the verdict is divided. There is no single narrative.

(Ashutosh is author of ‘Hindu Rashtra’ and Editor, satyahindi.com.) 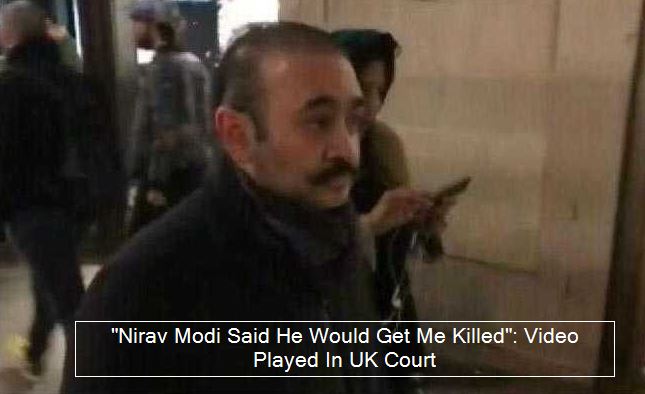 “Nirav Modi Said He Would Get Me Killed”: Video Played In UK Court