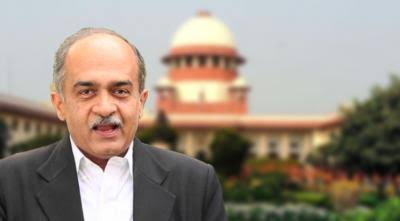 During the hearing, lawyer Prashant Bhushan attempted to make submissions before the bench while the Attorney General was speaking. “Please hold your mouth for a while,” the top-most law officer told Mr Bhushan.

The Centre vehemently resisted the observations, with Attorney General R Venkataramani saying the whole issue pertaining to the appointment of Goel be looked into its entirety.

At the outset, a five-judge Constitution bench headed by Justice KM Joseph perused the Centre’s original file pertaining to Arun Goel’s appointment as Election Commissioner, and said, “What kind of evaluation is this? Although, we are not questioning the merits of Arun Goel’s credentials but the process.”

As the bench questioned the “lightning speed” with which Mr Goel was appointed as an Election Commissioner and also that his file did not even move within departments for 24 hours, the Centre through Attorney General Venkataramani vehemently urged the bench not to make observations without looking into the entire issue pertaining to the appointment process.

During the hearing, lawyer Prashant Bhushan attempted to make submissions before the bench while the Attorney General was speaking. “Please hold your mouth for a while,” the top-most law officer told Mr Bhushan.

The Supreme Court reserved its verdict on a batch of pleas seeking a collegium-like system for the appointment of ECs and the Chief Election Commissioner and asked the parties to file written submission in five days.

Justice Ajay Rastogi, who is also a part of the bench, told Mr Venkataramani, “You have to listen to the court carefully and answer the questions. We are not on individual candidates but on the process.”

The Attorney General said he is bound to answer the questions of the court.

The Supreme Court said the 1985-batch IAS officer got voluntary retirement from service in a single day, his file was cleared by the Law Ministry in a single day, a panel of four names were put up before the Prime Minister and Mr Goel’s name got the nod from the President within 24 hours.

The bench, which also comprised Justices Aniruddha Bose, Hrishikesh Roy and CT Ravikumar, said none of the four names in the panel were “carefully hand-picked” by the Law Minister so that they could complete a six-year tenure.

Mr Venkataramani responded that there is a mechanism and criteria for selection and there cannot be a scenario where the government has to look back at every officers’ track record and ensure that he completes the six-year tenure.

Referring to Arun Goel’s appointment, the Attorney General said his profile is important and not the voluntary retirement which is being made an issue.

The bench said the 1991 Act says that the Election Commissioner’s tenure is of six years and the government has to ensure that the person who holds the post completes the stipulated period.

The top court said it is “struggling” to find the reasons and objects on how the Law Minister selected a panel of four names who were not going to complete the stipulated six-year tenure.

The Supreme Court perused the original file of Arun Goel’s appointment as an Election Commissioner, which was placed before the bench by the Centre in pursuance of Wednesday’s direction given by the top court.

On Wednesday, Arun Goel’s appointment as an Election Commissioner came under the scrutiny by the top court which had sought from the Centre the original records pertaining to his appointment for perusal, saying it wanted to know whether there was any “hanky panky”.

The top court, which had rejected the Centre’s objections to its order for producing the original file, had said it wants to know whether everything was “hunky dory” in the appointment process as claimed by the government.

Mr Goel would be in line to be the next CEC after incumbent Rajiv Kumar demits office in February 2025. His total tenure in the Election Commission would be of over five years.

He will join Rajiv Kumar and Election Commissioner Anup Chandra Pandey on the poll panel.

There was a vacancy in the Election Commission (EC) following the retirement of previous CEC Sushil Chandra in May.

Arun Goel was the secretary in the Ministry of Heavy Industries till recently and his voluntary retirement came into effect on November 18. He has also served in the Union culture ministry. 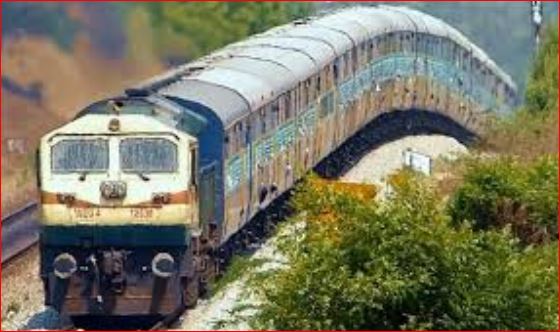 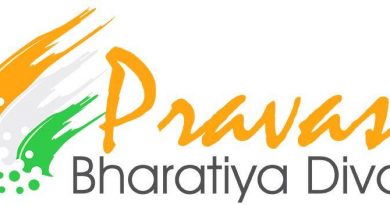 Digi Yatra is conceived to achieve contactless, seamless processing of passengers at airports based on Facial Recognition Technology. For a