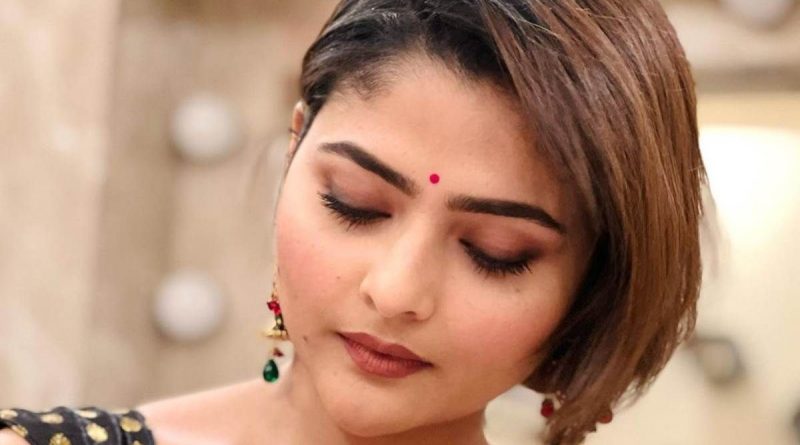 Aindrila Sharma died after a week-long battle for life following a brain stroke, her family said, as per news agency PTI

Bengali actor Aindrila Sharma died on Sunday after a week-long battle for life following a brain stroke, her family said.

She was 24 and survived by her parents.

Aindrila Sharma, a native of Murshidabad district, was a well-known face on Bengali television, appearing in serials such as ‘Jiyon Kathi’, ‘Jhumur’ and ‘Jiban Jyoti’.

She survived cancer twice and returned to the screen in 2015.

Aindrila Sharma suffered from Ewing’s sarcoma, a rare type of cancer that occurs in bones or in the soft tissue around the bones. She was treated with surgery and chemoradiation.

She was admitted to a private hospital in Howrah on November 1 after a brain stroke, and the CT scan of her brain showed a massive haemorrhage on the left side.

“She underwent critical surgery, and a biopsy showed that she was having brain metastases. She was treated by a team of neurosurgeon, neurologist, critical care specialist, infectious disease specialist, medical oncologist, and radiation oncologist,” the hospital said.

“But, unfortunately despite our best efforts she suffered cardiac arrest today and she succumbed to the dreaded disease,” it said in a statement.

She recently appeared in a web series, ‘Bhagar’, in which she was seen opposite her real-life partner Sabyasachi Chowdhury.

Chief Minister Mamata Banerjee said Aindrila Sharma would be remembered forever for the portrayals of different characters in films and serials.

“I deeply condole the untimely demise of the young actress Andrila Sharma. She had lots of promises,” Mamata Banerjee said.

“Her indomitable spirit to wage battle against the dreaded disease will forever set an example. Her tragic death is a big loss to the industry,” the chief minister said. 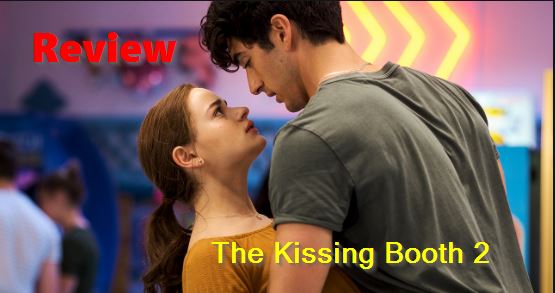 The Kissing Booth 2 Review: Joey King & Jacob Elordi’s rom com is predictable but you still go with the flow 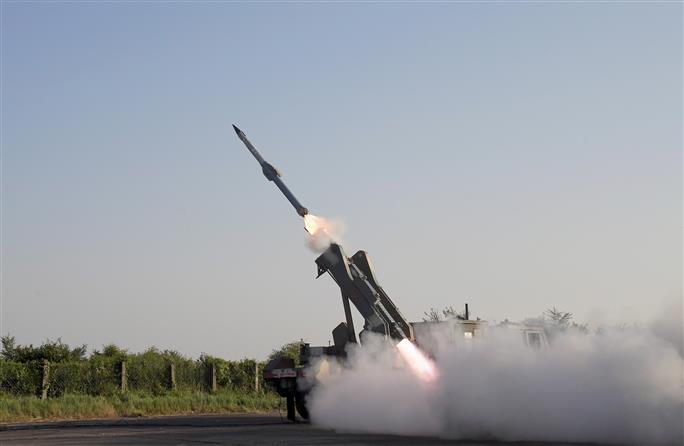 Supreme Court upholds NGT ruling, orders illegal hotel on Mcleodganj’s forest to be torn down within the month