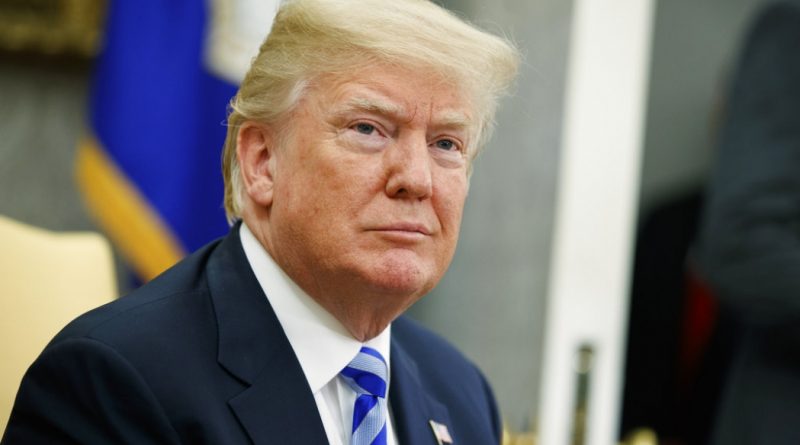 Donald Trump announced in a speech on Tuesday that he will contest the 2024 US presidential election.

When former US President Donald Trump announced his 2024 presidential run, he used a new campaign slogan, which is being mocked on social media now. The announcement, made on Tuesday, comes in the wake of mid-term elections held in the United States. Mr Trump has been hinting in recent months that he would run in the presidential elections. Talking about Republican Party, he said it has become “much bigger, much stronger, much more powerful” and can do much more good for the country.

But the main focus of his campaign speech at his Mar-a-Lago estate – “to make America great and glorious again” – received much attention on social media.

Users soon started using its short form MAGAGA claiming that it is a play on his 2016 campaign phrase, “Make America Great Again,” which was often referred to as “MAGA.”

The new campaign phrase was ridiculed, with some Twitter users saying Mr Trump tweaked the initial slogan so that his followers would have to buy new apparel, while others said it is similar to the way a baby tries to speak.

“I’m probably not the first tweep to say this, but cat-owners know “magaga” is the sound your cat makes when it is coughing up a hairball. I can’t think of a better name for second Trump campaign,” tweeted one user. “That’s fitting for a bunch of babies,” said another.

“I tried to say #MAGAGA and activated my gag reflex,” actor and comedian John Fugelsang wrote.

His unusually early entry into the race is being seen as an attempt to get the jump on other Republicans seeking to be party flag-bearer – and to stave off potential criminal charges. 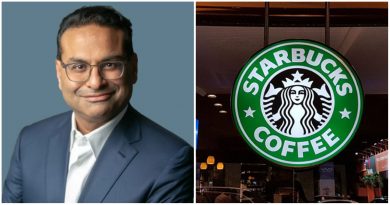 How much money does Gloria Estefan have? | The NY Journal