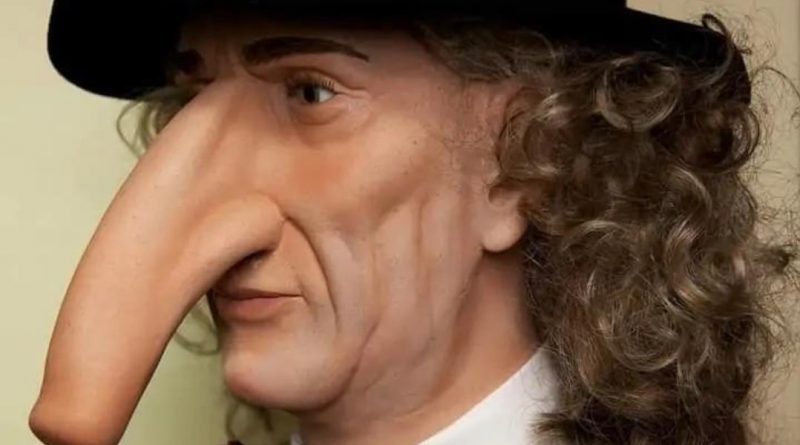 Thomas Wedders was a circus performer in the 18th century. A wax statue of the man is a major attraction at Ripley’s Believe it of Not Museum.

Social media is a repository of strange content. This time, the users are stunned to know about the man with the longest nose. The story of Thomas Wedders gained social media’s attention after a Twitter page called Historic Vids posted a photo of his head kept at Ripley’s Believe It Or Not museum. In the November 12 tweet, the Twitter handle also said that Mr Wedders’ nose measured 7.5 inches long. The Guinness World Records (GWR) website also has a page on the man, which says that he was a “member of a travelling freak circus”.

“Thomas Wadhouse was an English circus performer who lived in the 18th century. He is most famously known for having the world’s longest nose, which measured 7.5 inches (19 cm) long,” Historic Vids said in its tweet.

The tweet has been liked by close to 1.20 lakh users and retweeted by over 7,200 users.

“I mean… This is what makes Twitter so wacky & wonderful. Tweets like this. Thank you,” one user said while commenting on the post. “He was also known to never have lost a race,” joked another.

The GWR also acknowledged the achievement of Mr Wedders, saying on its website, “There are historical accounts that Thomas Wedders, who lived in England during the 1770’s and was a member of a travelling freak circus, had a nose measuring 19 cm (7.5 in) long.”

However, the record for the longest nose on a living person (male) belongs to Mehmet Ozyurek from Turkey. The record was confirmed by GWR in November last year, and it measures 3.46 inches. 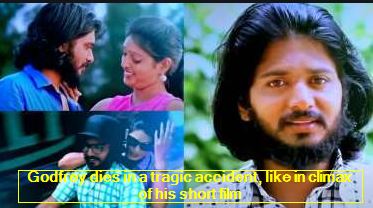 Godfrey dies in a tragic accident, like in climax of his short film 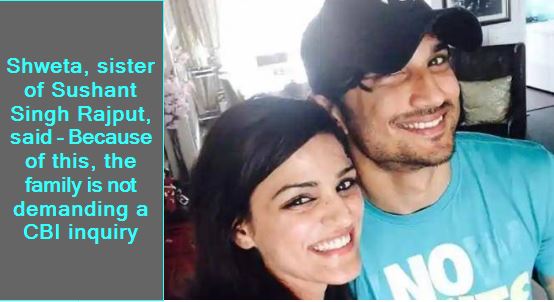 Shweta, sister of Sushant Singh Rajput, said – Because of this, the family is not demanding a CBI inquiry