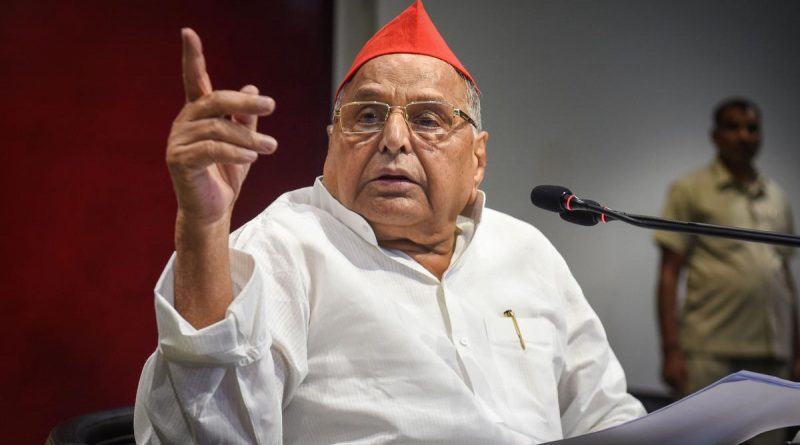 Samajwadi Party patron has been under treatment since August

Former Uttar Pradesh Chief Minister and Samajwadi Party patron Mulayam Singh Yadav has been shifted to the ICU of Medanta Hospital in Gurugram on Sunday after his health deteriorated, sources said.

According to hospital sources, the 82-year-old leader is being treated under the supervision of oncologists Dr. Nitin Sood and Dr. Sushil Kataria.

He is under treatment in the hospital since August 22.

The SP leader was admitted in the hospital in July also. 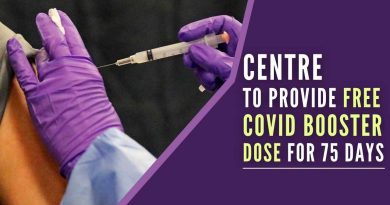 Brazil: 30 killed by floods and landslides; More than 3500 people were evacuated