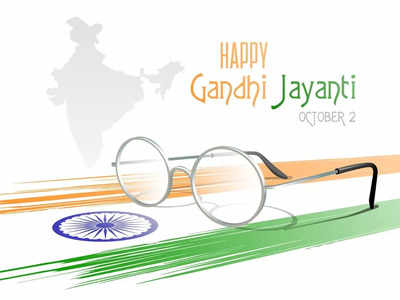 Gandhi Jayanti 2022: Every year October 2 is celebrated as Gandhi Jayanti as on this day the ‘Father Of The Nation’ was born. Mahatma Gandhi also known as Mohan Das Karamchand Gandhi was a great leader who worked from his heart and soul to free the country from British rule. Every year on this day, we commemorate his life and works, and we strive to follow in the footsteps of the national hero. Many schools and universities require students to deliver speeches, perform and do other things on this day. Below are some of the speech ideas based on Gandhi Ji’s life and ideology that students can deliver on Gandhi Jayanti.

Gandhiji’s Struggle For The Independence Of India

Students can deliver speeches on how Mahatma Gandhi made efforts to make India free. Students can tell how he returned from South Africa to India and became a member of the Indian National Congress. As a part of the independence struggle, Gandhi started many movements which include Champaran Satyagraha, Khilafat, Salt Satyagraha, The Quit India Movement and many more.

Mahatma Gandhi was a firm believer in nonviolence and practised it throughout his life. A speech on this issue might remind everyone of the significance of staying away from violence in order to build a better nation.

Mahatma Gandhi used the Swadeshi movement as a nonviolent strategy against British rulers. It formed the foundation of Indian nationalism. Mahatma Gandhi called it the soul of Swaraj. It was formally announced on August 7, 1905, in the Calcutta Town Hall in Bengal, as the ‘Make in India’ campaign.

Students can also deliver speeches on Harijan, which means “children of God”. The term was developed by Narsinh Mehta, a Gujarati poet-saint of the Bhakti movement. Originally, it was used to refer to all Krishna believers, regardless of caste, class, or gender. Later, Mahatma Gandhi adopted it to refer to people who were considered “Untouchable.” Former Finance Minister Chidambaram said – The current NPR is dangerous, what Congress implemented in 2010 was different 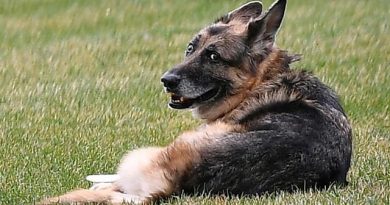