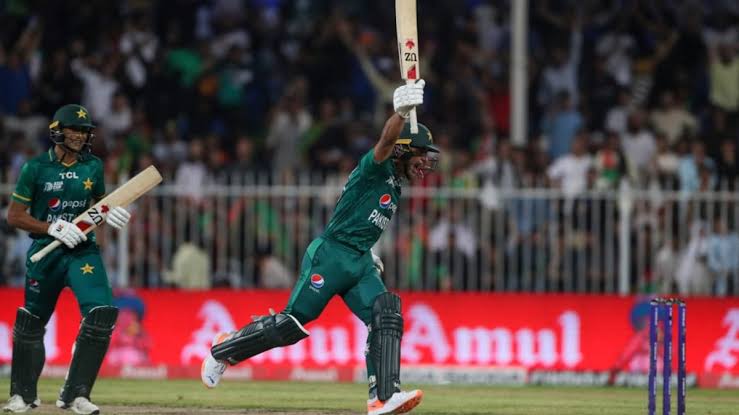 PAK vs AFG, Asia Cup 2022, Score Updates: Chasing a target of 130, Pakistan are nine wickets down against Afghanistan.

PAK vs AFG, Asia Cup 2022, Highlights: Chasing a target of 130, Pakistan held their nerves to beat Afghanistan by one wicket and qualified for the final of the Asia Cup. With 11 needed off the final over, tail-ender Naseem Shah hit two consecutive sixes to break Afghanistan hearts. Pakistan will take on Sri Lanka in the final on Sunday. Earlier, Haris Rauf bowled an excellent spell as Pakistan restricted Afghanistan to 129 for six in the ongoing Asia Cup Super 4 clash at the Sharjah Cricket Associations Stadium. Haris returned figures of two for 26 as Afghanistan failed to capitalise on a strong start given by openers Hazratullah Zazai and Rahmanullah Gurbaz. Apart from Rauf, Naseem Shah, Shadab Khan, Mohammad Hasnain and Mohammad Nawaz also bagged a wickets each. For Afghanistan, Ibrahim Zadran played a vital 35-run cameo while Zazai also scored 21. 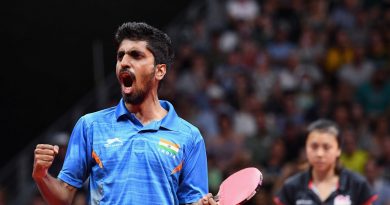