Madhya Pradesh’s Indore district is all set to open round-the-clock working activities to attract investment, especially in the Information Technology sector. The 24×7 activities will take place in areas around the Bus Rapid Transit System (BRTS) corridors.

Yesterday, the local administration held a meeting with police officials, business establishments, and elected representatives to discuss the roadmap for the opening of such activities in certain areas of the state’s biggest city.

Indore Collector Manish Singh said that Madhya Pradesh Chief Minister Shivraj Singh Chouhan had in a workshop announced to make Indore the start-up capital of the state. “It was suggested to open round-the-clock working not only to support IT companies, Business Process Outsourcing (BPO) establishments but also to strengthen the city economy. The CM had issued directives to work in this direction,” he said.

The issue was delayed due to elections, but now it has been decided to open round-the-clock activities around the BRTS corridor in a phased manner and later other big squares will be included, the collector said.

Initially, the activities that need to be regulated include increased security and ensuring the movement of public transport, he said. There will be a “negative” list of activities like bars, and liquor shops which will not be allowed in such areas, the official added.

The official added that a portal will be developed so that the outlets which want to run round-the-clock activities can register themselves. It has been decided that economic activities like food zones and other commercial activities up to 100 metres on both sides of the BRTS will be allowed.

“Efforts are being made to implement this decision within seven days,” he said. Singh said initially, the commercial establishments will take decisions according to their financial feasibility, but the administration is going to allow several activities.

The orders on these activities will specifically allow 24X7 operations of the IT companies and BPOs, he said, adding that many of them are doing so as of now. 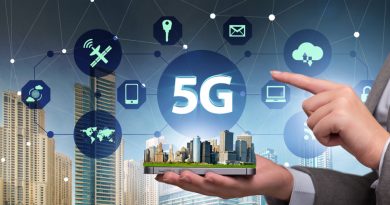 TRAI Chief Says Spectrum Prices Are Based On Scientific Calculation 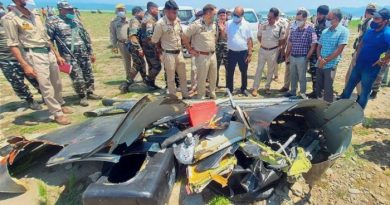 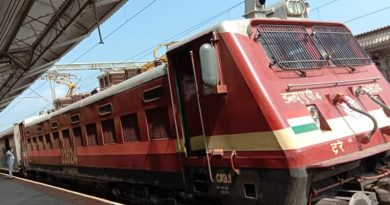