AAP’s Arvind Kejriwal has been on an all-out campaign in Gujarat to dislodge the BJP from the state that it has ruled for 24 years.

Ahmedabad: The BJP is anxious about losing Prime Minister Narendra Modi’s home state in the elections later this year, Delhi Chief Minister Arvind Kejriwal said on Saturday, claiming that people were “very angry” about the “rising hooliganism” demonstrated by a recent attack on an Aam Aadmi Party (AAP) leader.

“The people of Surat are very angry ever since the attack. We have done a survey in Surat and found that AAP is winning seven out of 12 seats,” he said, announcing that he would be performing an ‘aarti’ this evening at the Ganesh pandal in Surat where Mr Sorathiya was attacked.

“This is the kind of attack you do when you’re losing. The BJP is anxious about defeat. I want to tell them, that till now you were dealing with the Congress, but we are not Congress. We believe in Sardar Patel and Bhagat Singh. We are not afraid, we will fight,” Mr Kejriwal said.

He accused the BJP of engineering a media blackout of the AAP in Gujarat. “They have asked the media not to speak to AAP people, not call them for debates. So I am asking people to set social media on fire,” he said.

To the BJP’s foot soldiers, dubbed ‘panna pramukhs’ because they are in charge of campaigning to people on individual pages of voter lists, he said, “Many good people are working for the BJP. I want to appeal to you, what have you got? Did they give you schools or hospitals? Stay there, but work for us. Take their payment, but work for us.”

Mr Kejriwal has been on an all-out campaign to displace the BJP from the state that has been ruled by the party for 24 years, mounting multiple visits in the past few months ahead of this year’s elections. 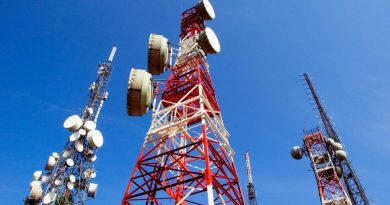 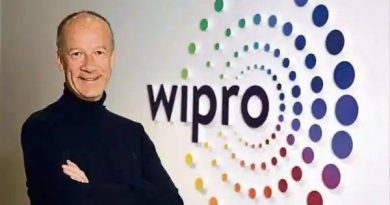