New Delhi: Pune University Engineering graduate Laxman Narasimhan has been named as the new CEO of coffee giant Starbucks adding to the long list of Indian-origin corporates who are doing phenomenally well at various top decision-making positions across sectors globally, especially in the US.

Mr Narasimhan has become the chief executive officer-elect of the five-decade-old popular coffee chain Starbucks Coffee Company which has 34,000 stores worldwide and is the premier roaster and retailer of speciality coffee.

Mr Narasimhan is set to join the coffee chain as incoming CEO on October 1 this year, after relocating from London to Seattle and will work closely with interim head Howard Schultz, before assuming the top role and joining the Board on April 1, 2023.

The newly-appointed chief Mr Narasimhan brings nearly 30 years of experience leading and advising global consumer-facing brands. Most recently, he served as chief executive officer of Reckitt, an FTSE-12 listed multinational consumer health, hygiene and nutrition company, where he led the company through a major strategic transformation and a return to sustainable growth.

Previously, the mechanical engineering graduate Mr Narasimhan held various leadership roles at PepsiCo, including as global chief commercial officer, where he was responsible for the company’s long-term strategy and digital capabilities.

He also served as CEO of the company’s Latin America, Europe and Sub-Saharan Africa operations, and previously as the CEO of PepsiCo Latin America, and the CFO of PepsiCo Americas Foods. Prior to PepsiCo, Mr Narasimhan was a senior partner at McKinsey & Company, where he focused on its consumer, retail and technology practices in the U.S., Asia and India and led the firm’s thinking on the future of retail.

How did Laxman Narasimhan react to his appointment as head of coffee retail giant Starbucks?

He said that he was humbled to be joining the iconic company at such a pivotal time, as the reinvention and investments in the partner and customer experiences position it to meet the changing demands the world faces face today and set us up for an even stronger future.

“Starbucks’ commitment to uplift humanity through connection and compassion has long distinguished the company, building an unrivalled, globally admired brand that has transformed the way we connect over coffee,” he added.

During Mr Narasimhan’s employment with the Company, he will receive an initial base salary of USD 1,300,000 per year, and an annual cash incentive target opportunity equal to 200 per cent of base salary.

People of Indian origin hold top positions across the corporate areana, in academics, the information technology field as well as scientific research among others.

Indian-origin corporates getting into the top positions began to be visible in the 1990s.

Reportedly, it all started in the mid-1990s, with the elevation of Raj Gupta as the Chairman and CEO of Rohm & Haas, Ramani Ayer as the CEO and Chairman of The Hartford Financial Services Group, Inc and Rakesh Gangwal as CEO of the US Airways Group.

At the start of the 21st century, Indra Nooyi became the CEO of PepsiCo.

There’s no looking back since then. Following is a list of incumbent Indian-origin CEOs in the US:

Sundar Pichai, CEO of Google and its parent company Alphabet

Shar Dubey – recently relieved from her role as CEO at Match

Sonia Syngal – recently relieved from her role as CEO at Gap Madhya Pradesh / Shivraj won the trust vote, not a single Congress MLA reached the floor test because of Corona; Voting was not required 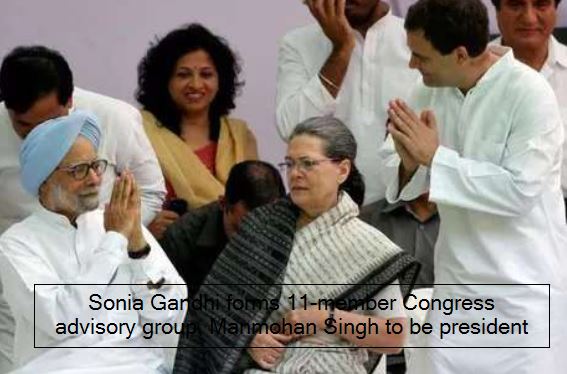 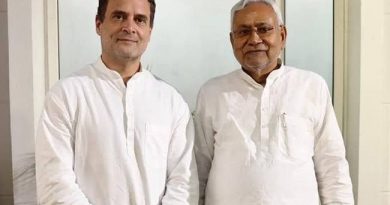