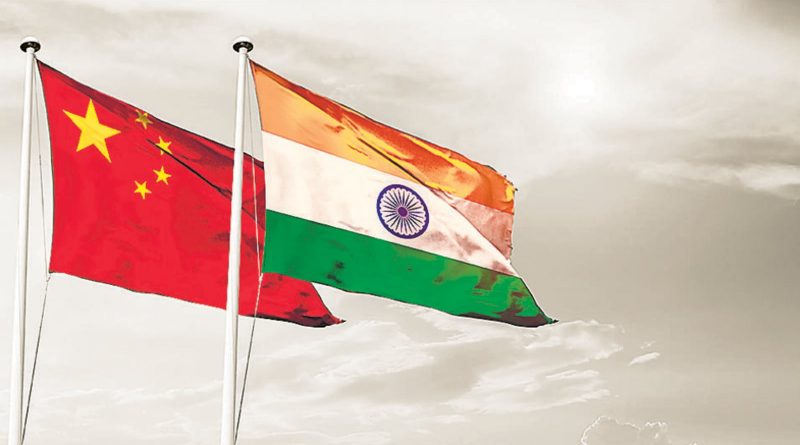 US Chief of Naval Operations Adm Mike Gilday said that India will be a crucial partner for America in the future, playing a key role in countering China.

“They now force China to not only look east, toward the South China Sea and the Taiwan Strait, but they now have to be looking over their shoulder at India,” he said.

“I’ve spent more time on a trip to India than I have with any other country because I consider them to be a strategic partner for us in the future,” added Gilday.

Referring to his five-day visit to India last October, he said, “The Indian Ocean battlespace is becoming increasingly more important for us. The fact that India and China currently have a bit of a skirmish along their border … it’s strategically important.”

The idea that the border clashes between India and China in the Himalayas pose a two-front problem for Beijing has been gaining traction among US strategists, reported Nikkei Asia.

In June, as the leaders of the Quad — the US, Japan, India and Australia — were meeting in Japan, former Pentagon official Elbridge Colby told Nikkei Asia that while India would not directly contribute in a local battle over Taiwan, it could draw China’s attention to the Himalayan border.

“What the United States and Japan need India to do is to be as strong as possible in South Asia and effectively draw Chinese attention so that they have a major second-front problem,” said Colby, the principal author of the 2018 National Defense Strategy under former President Donald Trump.

India, in the meantime, draws the same benefit from China’s difficulties in facing a strong US-Japan alliance around Taiwan, he said.

A planned joint mountaintop exercise between the US and India in October is seen as underscoring the potential second front for China.

The annual joint exercise Yudh Abhyas, which translates to “War Practice,” will be held in the South Asian nation’s Uttarakhand state from October 18 to 31, reported Nikkei Asia.

While India has hosted the Yudh Abhyas exercise in Uttarakhand before, including in 2014, 2016 and 2018, those drills were all held in the foothills, over 300 km from the China boundary.

Local Indian media reports have said that this year’s drills would take place at an altitude of over 3,000 meters in Uttarakhand’s Auli region, less than 100 km from the Line of Actual Control — the de facto border between India and China, reported Nikkei Asia.

In an opinion piece titled “India has a stake in Taiwan’s defence,” columnist Brahma Chellaney wrote in Nikkei Asia that Indian activities in the Himalayas could help Taiwan’s defence.

It would be “tying down a complete Chinese theatre force, which could otherwise be employed against the island,” he wrote.

But such a two-front strategy must be coordinated with the US, he added. Discover the best trick to prepare a slimming shake | The State Federal Victory for Amazon Worker Fired for Protest in New York; 19 thousand employees infected in the pandemic | The State