So far, less than 1 per cent of the target population of 77 crore in the 18-59 age group have been administered the precaution dose, news agency PTI reported.

New Delhi: All adults will be able to get free booster doses of the coronavirus vaccine at government centres under a special drive over the next 75 days from today, officials said on Wednesday.

Aimed at improving the third-dose coverage, the drive will be held as part of the government’s ‘Azadi Ka Amrit Mahotsav’ celebrations to mark the 75th anniversary of India’s Independence.

So far, less than 1 per cent of the target population of 77 crore in the 18-59 age group have been administered the precaution dose.

However, around 26 per cent of the estimated 16 crore eligible population aged 60 and above as well as healthcare and frontline workers have received the booster dose, news agency PTI reported, quoting an official.

“A majority of the Indian population got their second dose over nine months ago. Studies at ICMR (Indian Council of Medical Research) and other international research institutions have suggested that antibody levels wane around six months after the primary vaccination with both doses… giving a booster increases the immune response,” the official said.

“The government is therefore planning to start a special drive for 75 days during which individuals aged between 18 and 59 years will be administered precaution doses for free at government vaccination centres starting from July 15,” he said.

The Union Health Ministry last week reduced the gap between the second and precaution dose of COVID-19 vaccine for all beneficiaries from nine to six months. This followed a recommendation from the National Technical Advisory Group on Immunization (NTAGI).

To accelerate the pace of vaccination and encourage booster shots, the government launched the second round of the ‘Har Ghar Dastak campaign 2.0’ across states on June 1. The two-month programme is currently underway.

According to government data, 96 per cent of India’s population has been administered the first dose of Covid vaccine while 87 per cent of the people have taken both doses.

On April 10 this year, India began administering precaution doses of COVID-19 vaccines to all aged above 18 years.

The countrywide vaccination drive had rolled out on January 16 last year with healthcare workers getting inoculated in the first phase. Vaccination of frontline workers started from February 2 last year.

On March 1 last year, COVID-19 vaccination began for people over 60 years of age and those aged 45 and above with specified comorbid conditions.

Vaccination for all people aged more than 45 years began on April 1 last year. The government then decided to expand the drive by allowing everyone above 18 years to be inoculated against Covid from May 1 last year.

Inoculation of those in the age group of 15-18 began on January 3 this year. The country began inoculating children aged 12-14 from March 16. 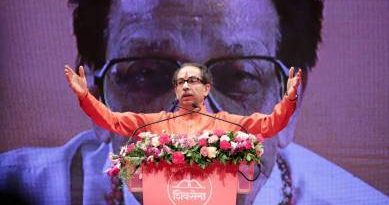 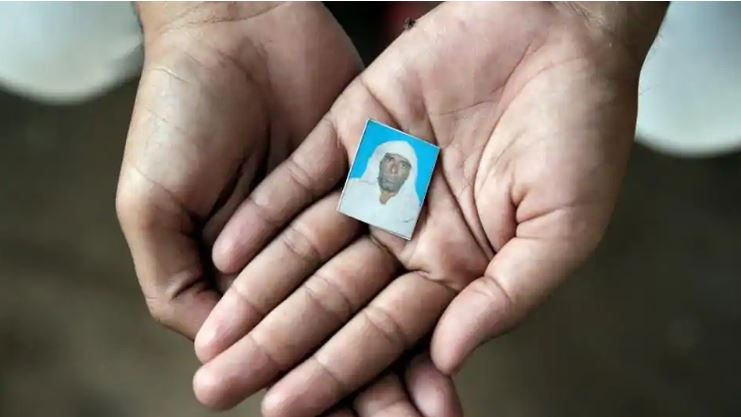 In a first, 2 teens convicted by Alwar juvenile board for Pehlu Khan lynching 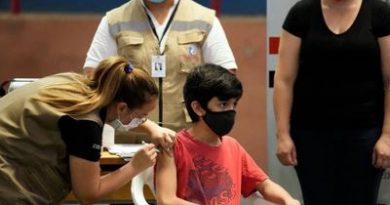