The UK has helped Ukraine in war against Russia by supplying weapons for its soldiers. The bakery has thanked Mr Johnson for the help.

A bakery in Kyiv has named created and named a pastry in honour of Britain’s Prime Minister Boris Johnson. The highlight of the delicacy is that it carries the signature hairdo of Mr Johnson.

“Boris Johnson is not just a prime minister but is also now a croissant,” Zavertailo Cafe bakery announced in an Instagram post on May 6.

“This is dedicated to our British friends in tribute for their support in the war against Russia,” an English translation of the Instagram post further revealed. It has received more than 2,200 likes.

The bakery explained that the pastry is inspired by the English apple pie and the charming haircut of the British Prime Minister.

The tasty snack is on sale for 3 euros and has caught the attention of many social media users.

“Now Boris Johnson just has to come to visit you for a croissant,” one user commented.

“Boris is just simply obliged to come and try one of your croissants,” said another user. They are also enjoying the pastry’s uncanny resemblance to Mr Johnson’s haircut.

The Telegraph sent one of its correspondents to the bakery, who reported that the popular pastry had already sold out.

The UK has helped Ukraine in war against Russia by supplying weapons for its soldiers. The Ukrainian armed forces have been posting videos on their social media channels describing the success they received after using these weapons.

Mr Johnson, meanwhile, secured a narrow win in a no-confidence vote on Monday over revelations that he and his staff held parties that broke the COVID-19 lockdown rules their government imposed across the UK.

The British Prime Minister held his first cabinet meeting on Tuesday, a day after the victory. Mr Johnson, 57, is rallying his Cabinet ministers, who largely backed him quite publicly and even called upon the angry backbench members of Parliament leading the rebellion to line up behind his leadership for the greater good of the country.

The Opposition Labour, however, was keen to keep up the attack on a bruised Prime Minister, with the party’s Deputy Leader saying he’s now on borrowed time. 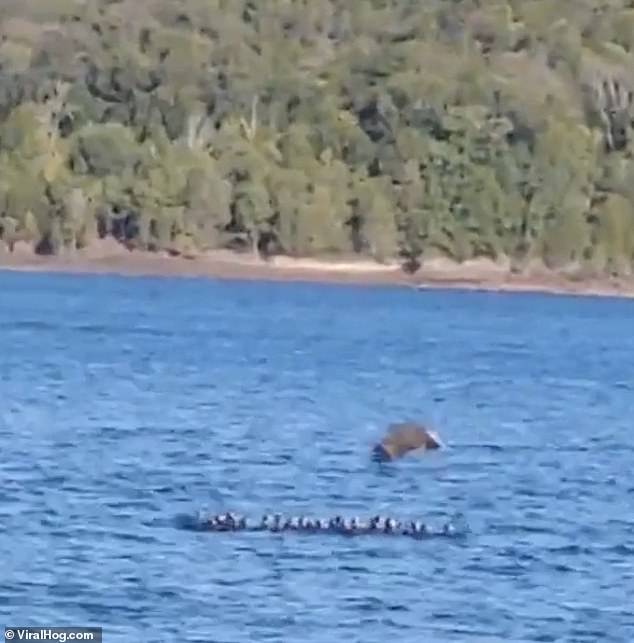 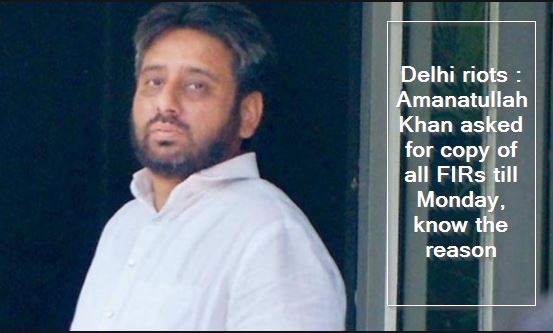 Delhi riots : Amanatullah Khan asked for copy of all FIRs till Monday, know the reason 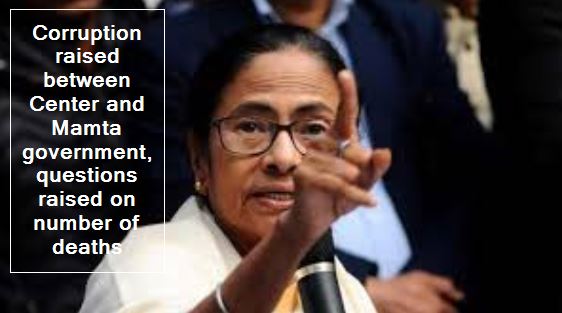 Rift raised between Center and Mamta government, questions raised on number of deaths