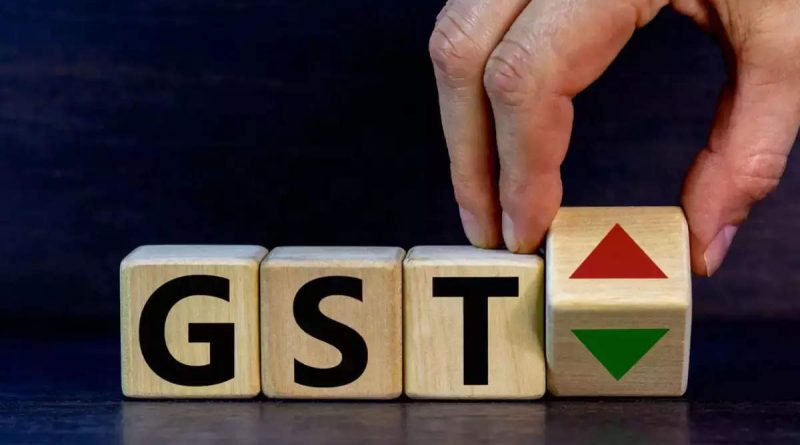 GST likely to consider a proposal to end the 5 per cent slab by moving some goods to 3 per cent and the remaining to 8 per cent, sources said.

New Delhi: With most states on board to raise revenue so that they do not have to depend on Centre for compensation, the GST Council at its meeting next month is likely to consider a proposal to do away with the 5 per cent slab by moving some goods of mass consumption to 3 per cent and the remaining to 8 per cent categories, sources said.

In addition, there is an exempt list of items like unbranded and unpacked food items which do not attract the levy.

Sources said in order to augment revenue the Council may decide to prune the list of exempt items by moving some of the non-food items to 3 per cent slab.

Sources said that discussions are on to raise the 5 per cent slab to either 7 or 8 or 9 per cent, a final call will be taken by the GST Council which comprises finance ministers of both Centre and states.

As per calculations, every 1 per cent increase in the 5 per cent slab, which mainly includes packaged food items, would roughly yield an additional revenue of ₹ 50,000 crore annually.

Although various options are under consideration, the Council is likely to settle for an 8 per cent GST (Goods and Services Tax) for most items that currently attract 5 per cent levy.

Under GST, essential items are either exempted or taxed at the lowest rate while luxury and demerit items attract the highest tax. Luxury and sin goods also attract cess on top of the highest 28 per cent slab. This cess collection is used to compensate states for the revenue loss due to GST roll out.

With the GST compensation regime coming to an end in June, it is imperative that states become self-sufficient and not depend on the Centre for bridging the revenue gap in GST collection.

The Council had last year set up a panel of state ministers, headed by Karnataka Chief Minister Basavaraj Bommai, to suggest ways to augment revenue by rationalising tax rates and correcting anomalies in the tax structure.

The group of ministers is likely to finalise its recommendations by early next month, which will be placed before the Council in its next meeting, likely by mid-May, for a final decision.

At the time of GST implementation on July 1, 2017, the Centre had agreed to compensate states for five years till June 2022 and protect their revenue at 14 per cent per annum over the base year revenue of 2015-16.

The GST Council over the years has often succumbed to the demands of the trade and industry and lowered tax rates. For example, the number of goods attracting the highest 28 per cent tax came down from 228 to less than 35.

With Centre sticking on its stand not to extend GST compensation beyond five years, states are realizing that raising revenues through higher taxes is the only option before the Council. 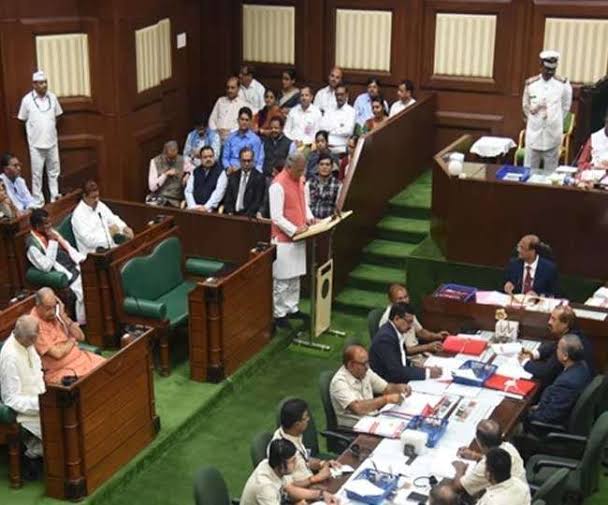 Shootings in Germany leave at least 8 dead in Hanau 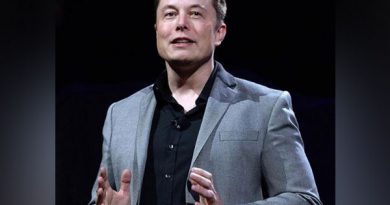