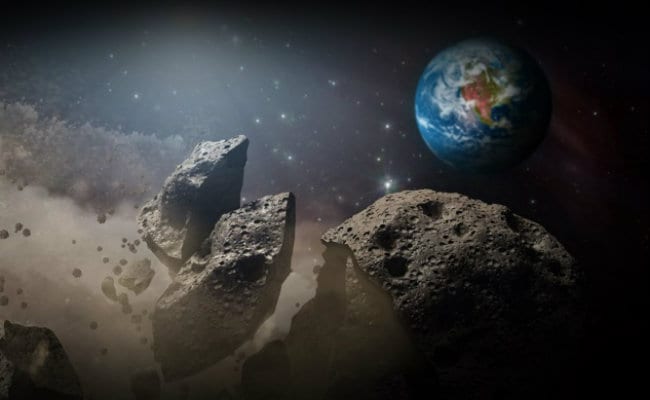 US Space Command confirm that Earth was struck by a meteor from another solar system in 2014, before the 2017 discovery of extrasolar space rock.

The US Space Command (USSC) has recently confirmed that a meteor that hit Earth in January 2014 did come from another solar system and is, therefore, the first interstellar object.

Taking to Twitter earlier this month, the USSC shared a memo confirming the work of Harvard astronomers Amir Siraj and Abraham Loeb that a space rock from another star system did strike Earth in 2014. The US space department noted that the velocity and trajectory of the meteor suggested the space rock was extrasolar in origins. It said that the rocky body, measuring just 1.5 feet across, “was indeed an interstellar object”.

According to The Independent, the latest announcement pushes back the date of the first confirmed discovery of an extrasolar visitor by three years. The famous interstellar object known as Oumuamua, which was discovered in 2017, has now become the second interstellar object to visit our solar system.

Dr Siraj and Dr Loeb wrote a paper in 2019 making the case for an extrasolar origin for the meteor and posted it to the scientific preprint server ArXiv. The study reported the meteor as originating from interstellar space with “99.999 per cent confidence”. However, the pair had been unable to get the paper published in a peer-reviewed journal because of its reliance on data from some sensors used by the US Department of Defence.

But now, on 1 March 2022, the US Space Command memo, signed by Joel Mozer, the chief scientist of US Space Operations Command, may help get the paper out of publishing limbo. The memo confirms that Oumuamua was not the first interstellar visitor to the Solar system. It also suggests that neither it nor the 2014 meteor will be the last.

In their paper, Dr Sirah and Dr Loeb have calculated the Earth is struck by an extrasolar meteor around once a decade, with more than 450 million such meteors striking our planet over its lifespan so far. They even believe that such interstellar emissaries could carry evidence of alien life. “Potentially, interstellar meteors could deliver life from another planetary system and mediate panspermia,” their paper read as per Independent.

Moreover, Abraham Loeb has even argued that Oumuamua could have been a form of Alien technology, rather than an extrasolar asteroid. However, for now, this is a minority position among the astronomy community. Amir Siraj, on the other hand, has stated that he would like to organize an expedition to see if any fragments of the 2014 meteorite could be recovered from the Ocean. 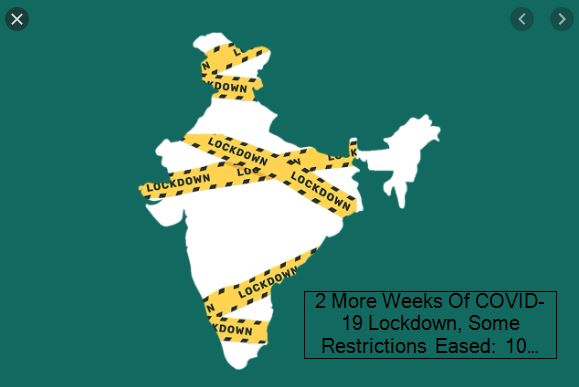 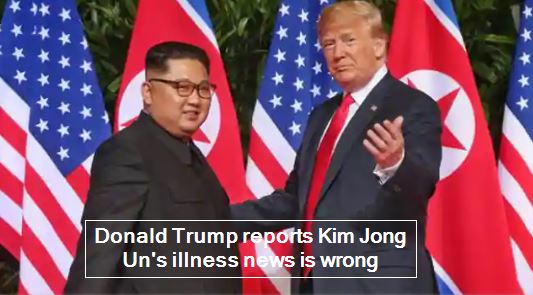 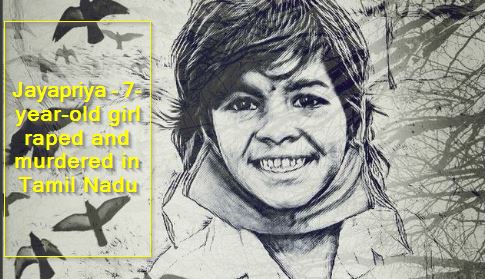