Muhammad Malik has also set up a website called ‘Findmalikawife.com’

A UK-based bachelor has taken to advertising himself on huge billboards in his quest to find a wife. Muhammad Malik has set up a website called ‘Findmalikawife.com’ and bought several advertising hoardings across Birmingham to look for a prospective life partner, reports Birmingham Live. The 29-year-old entrepreneur can be seen smiling as he jokingly asks to be “saved” from an arranged marriage in billboards that have popped up across the city and in Manchester.

“Save me from an arranged marriage,” read the billboards, along with the link to his website.

Mr Malik, who is from London but considers Birmingham his second home, said that he is not opposed to the idea of arranged marriage but wants to “try and find someone on my own first.”

“I just haven’t found the right girl yet. It’s tough out there. I had to get a billboard to get seen!” he clarifies on his website.

And what does Mr Malik look for in an ideal partner? “My ideal partner would be a Muslim woman in her 20s, who’s striving to better her deen,” he writes. “I’m open to any ethnicity but I’ve got a loud Punjabi family – so you’d need to keep with the bants.”

Since he put up the billboards on Saturday, Mr Malik says he has received hundreds of messages. “I haven’t had the time to look through yet,” he told BBC. “I need to set some time aside – I hadn’t thought this part through.”

Mr Malik said he tried a few other methods to find a future wife before plastering his face on billboards. “I’m Pakistani desi,” he said to BBC, “so the first thing we’re told about is the power of the aunties” – but that did not spell any success for the London-based entrepreneur. He also tried dating apps and a few dating events, before a friend suggested that he should literally advertise himself.

“I’m creative and love doing the most random and absurd things,” he said, and so he gave it a shot. The billboards will stay up till January 14. 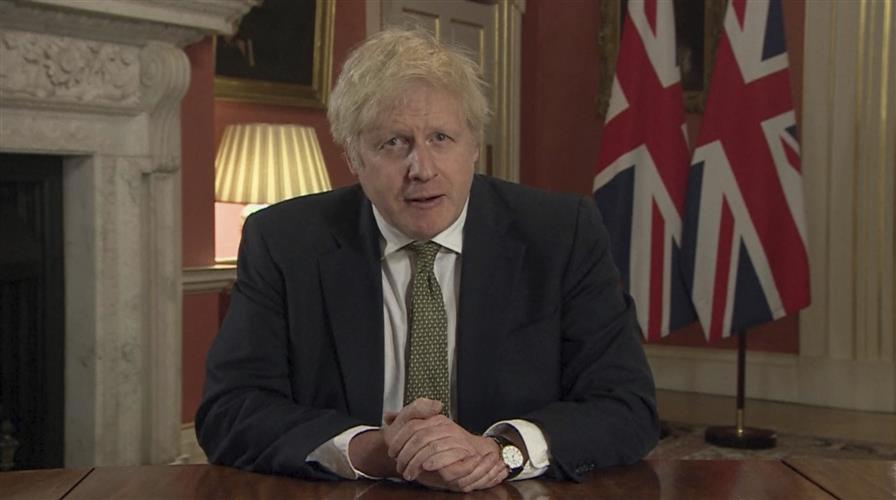