India bowled themselves in the driver’s seat on Day 3 of the first Test versus South Africa at the Centurion as they dismissed the hosts for a score of 197 runs in reply to their first innings total of 327. The 130-run lead gave India a perfect cushion as they aim to set a daunting target for the Proteas. India’s pacers fulfilled their responsibilities impeccably and shared all ten wickets amongst themselves. Apart from a brilliant five-wicket haul by Mohammed Shami, other fast bowlers including Jasprit Bumrah, Shardul Thakur and Mohammed Siraj also contributed to the downfall of the South African batting line-up.

With plans falling in place for the Virat Kohli-led side, Siraj enjoyed his day out as he decided to go off script and celebrate his only wicket of Rassie van der Dussen with footballer Cristiano Ronaldo’s trademark celebration. Siraj got the batter to knick one to Ajinkya Rahane in the slips and executed the star footballer’s Siu celebration

Portugal and Manchester United footballer, Ronaldo has a unique way of celebrating goals. Here’s the goal celebration which Siraj tried to bring in on the Centurion pitch.

The way the Indian celebrated each wicket reflected an extremely positive attitude in a crucial phase of the opening Test.

Sex problems Faqs : I am married and in love with another married man. We met… 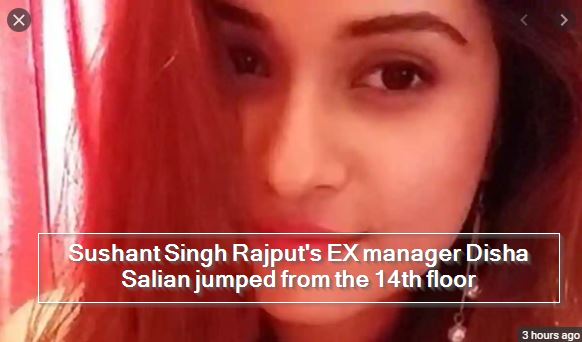