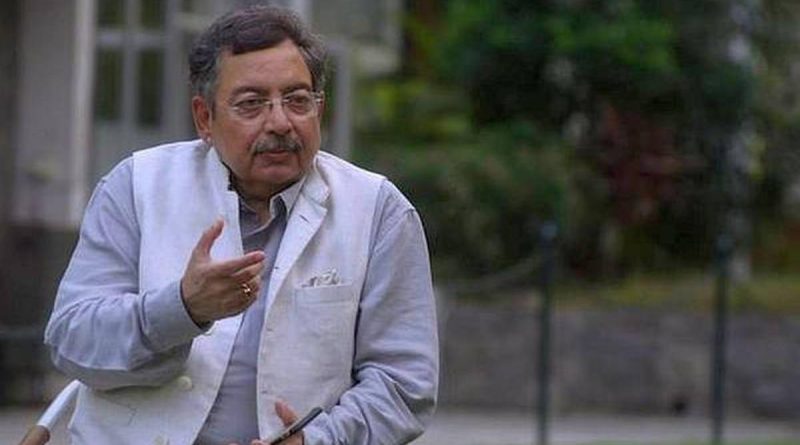 New Delhi: Veteran journalist Vinod Dua has died after a prolonged illness following a Covid infection, his daughter Mallika Dua has confirmed in a social media post. The 67-year-old journalist was last week moved to the Intensive Care Unit of Apollo Hospital in Delhi on the advice of doctors. “Our irreverent, fearless and extraordinary father, Vinod Dua has passed away,” the comic-actor Mallika Dua said in her Instagram story and added that the cremation would be held at the Lodhi crematorium in the capital tomorrow at noon.

With an illustrious career spanning four decades, Mr Dua was the voice a generation grew up listening to. His legacy transcends the 80s, 90s, the 2000s and in his last avatar, on digital new age media. He was known to have revolutionised election coverage in India.

NDTV’s Prannoy Roy, who worked closely with Vinod Dua, said “Vinod is not just one of the greatest. He is the greatest of his era”.

Mr Dua was a pioneer in Hindi journalism, with stints at Doordarshan and NDTV. More recently, he was known for his political commentary in web shows for digital media platforms The Wire and HW News.

Mr Dua was honoured with several awards for his contribution to journalism. In 1996, he became the first electronic media journalist to win the Ramnath Goenka Excellence in Journalism Award.

He was also awarded the Padma Shri for Journalism in 2008 by the Government of India. In June 2017, for his lifetime achievement in the field of journalism, Mumbai Press Club awarded him the RedInk Award, which was presented to him by Devendra Fadnavis, former Chief Minister of Maharashtra.

He also hosted programs like ‘Janwani‘, where the national broadcaster Doordarshan, usually muted to government, saw the art of asking direct questions and how truth is spoken to power.

Mr Dua always considered himself a broadcaster and not just a journalist. He was an astute political journalist, yet his heart was in art, culture, music, and even food.

An important milestone early on in his career was ‘Parakh‘, a weekly current affairs show on Doordarshan.

Vinod Dua was an integral part of NDTV’s journey as well. He was the host of ‘Khabardar India’ and ‘Vinod Dua Live’. He was also a regular on election broadcasting. More importantly, when Hindi journalism struggled through its worst phase on the language used on TV, he was seen as a voice that provided sanity.

He was widely regarded as fearless and never afraid of asking the most uncomfortable questions, in the politest way possible.

“Our irreverent, fearless and extraordinary father, Vinod Dua has passed away. He lived an inimitable life, rising from the refugee colonies of Delhi to the peak of journalistic excellence for over 42 years, always, always speaking truth to power. He is now with our mom, his beloved wife Chinna in heaven where they will continue to sing, cook, travel, and drive each other up the wall,” Mallika Dua wrote in her Instagram story.

Vinod Dua was hospitalised in Gurugram along with his wife radiologist Padmavati Dua following a Covid infection during the second wave earlier this year. Mrs Dua passed away in June and Mr Dua has struggled with his health ever since. 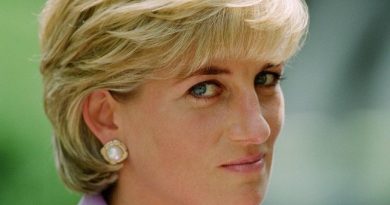 Shiromani Akali Dal also distances itself from BJP on CAA, announces not to contest Delhi elections